Golf House Kentucky is excited to welcome five interns to its team this summer. These students will assist in a variety of ways at tournaments this summer for the Kentucky Golf Association, Kentucky PGA Section and Kentucky PGA Junior Tour. A huge thanks to the USGA and its P.J. Boatwright internship program for helping these opportunities possible. We look forward to working with them and are excited to see each make an impact on tournaments throughout the summer! 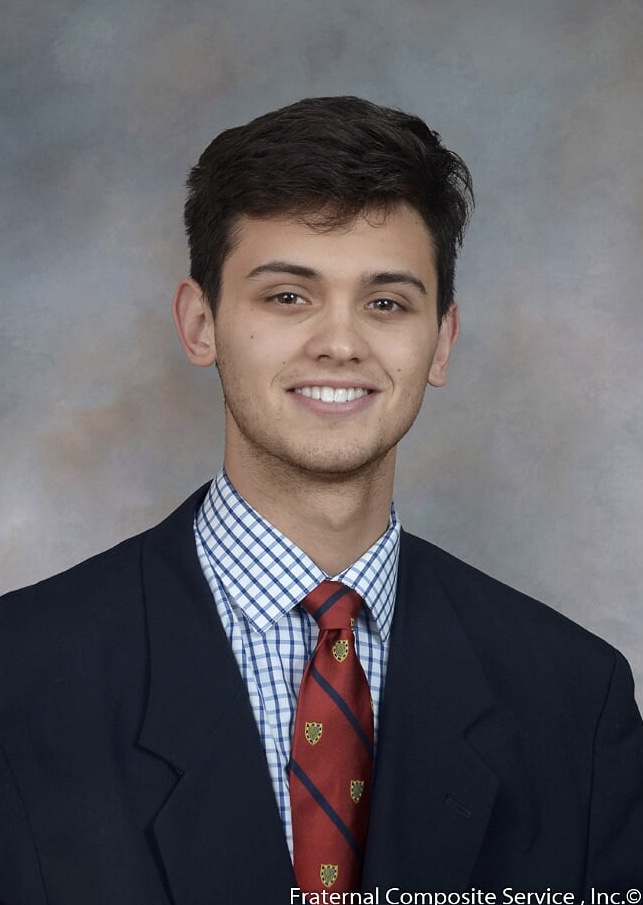 Joe studies Sport Administration at the University of Louisville. A native of the Derby City, Joe has played golf for ten years and worked jobs for UPS and Mid-America Sports Complex. Joe will be focused on the Kentucky PGA Junior Tour from a media perspective where he will assist with social media content, tournament photography and more. He's hopeful this internship will allow him to view golf from a new perspective, specifically from the communications point of view, helping lead him to his dream career of working for the PGA Tour. 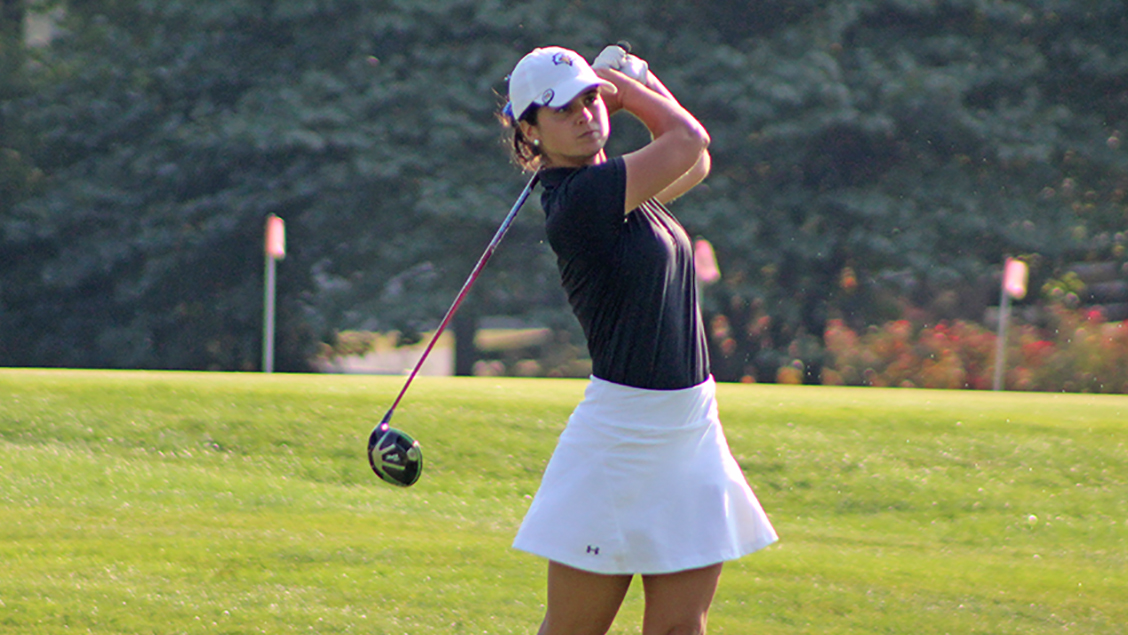 MacKenzie is a student at Morehead State University studying Biomedical Sciences and Pre-Medicine. She will be working with the Kentucky PGA Junior Tour for most of her internship. She is a member of the Women's Golf team for the Eagles which follows a successful high school career at Madison Central in which she was named to the KHSAA's all-state team all four years of her career. Her high quality of play has continued in college, as she was recently named as a member of the OVC's newcomer team following her freshman year. She's hoping this internship will give her a new perspective of the game of golf and allow her to give back to a community that benefited her as a junior golfer. MacKenzie hopes to have a career in medicine, in an area such as oncology, hematology or pathology. 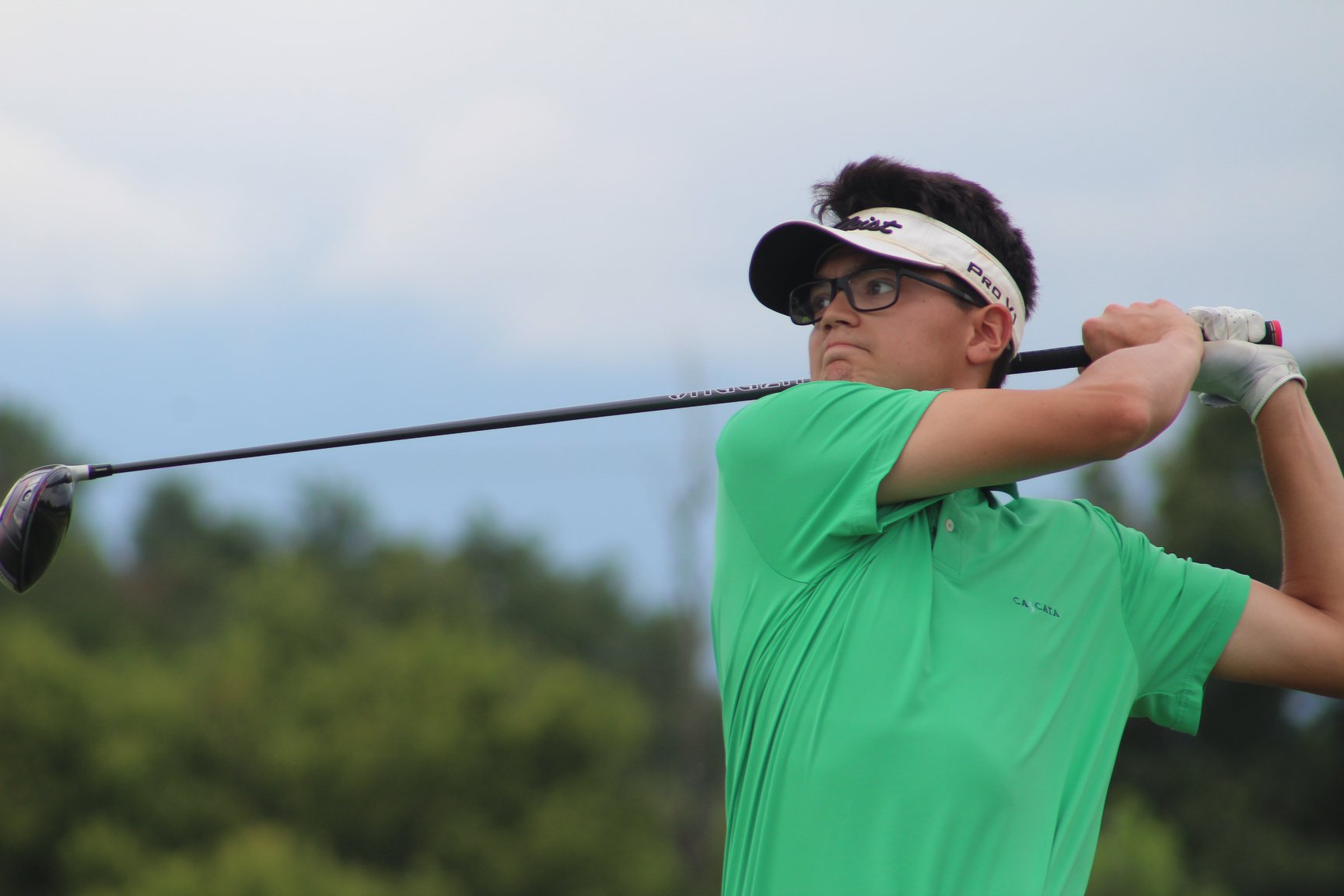 Miles is a Louisville native who will be heavily involved in Kentucky Golf Association and Kentucky PGA Section tournaments this summer. He attends Longwood University as a Communications major with a focus in Public Relations. Miles was recognized as a Golfer of the Week by the Big South Conference two different times during his freshman year and hopes to play professionally following his college career. He hopes this internship will lead to engagement within the golf industry that creates connections with golfers across the state. 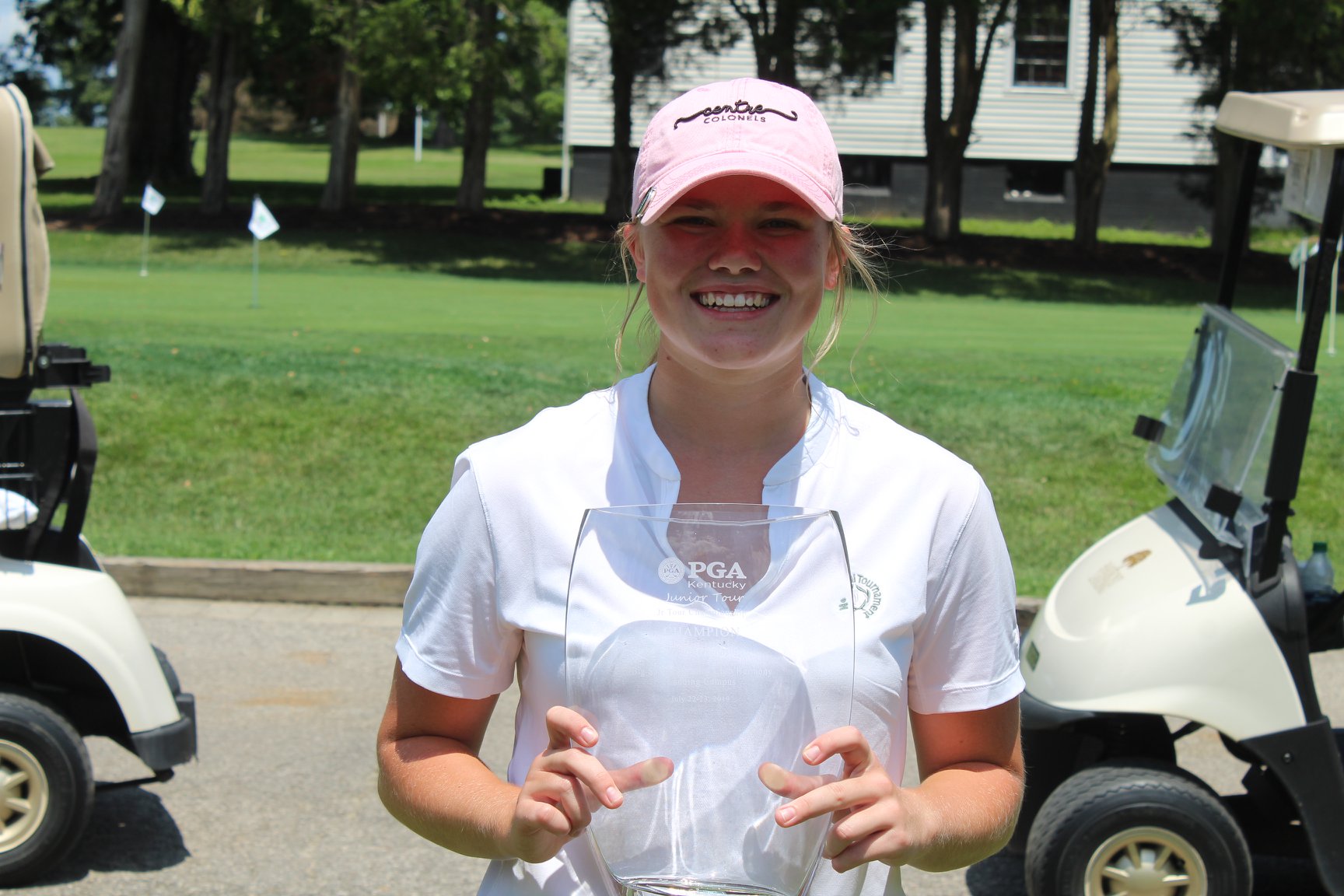 Rylee is originally from Shelbyville and now attends Centre College. She'll focus on the Kentucky PGA Junior Tour during her internship, which is fitting since she was named a Player of the Year on Tour in 2019 and 2018. She made her mark quickly during her freshman year by breaking the school's record lowest 18-hole score. This internship has her excited since she'll learn more about golf from behind the scenes, something not many people get to experience. She wants to make her living in the golf industry and travel the world. 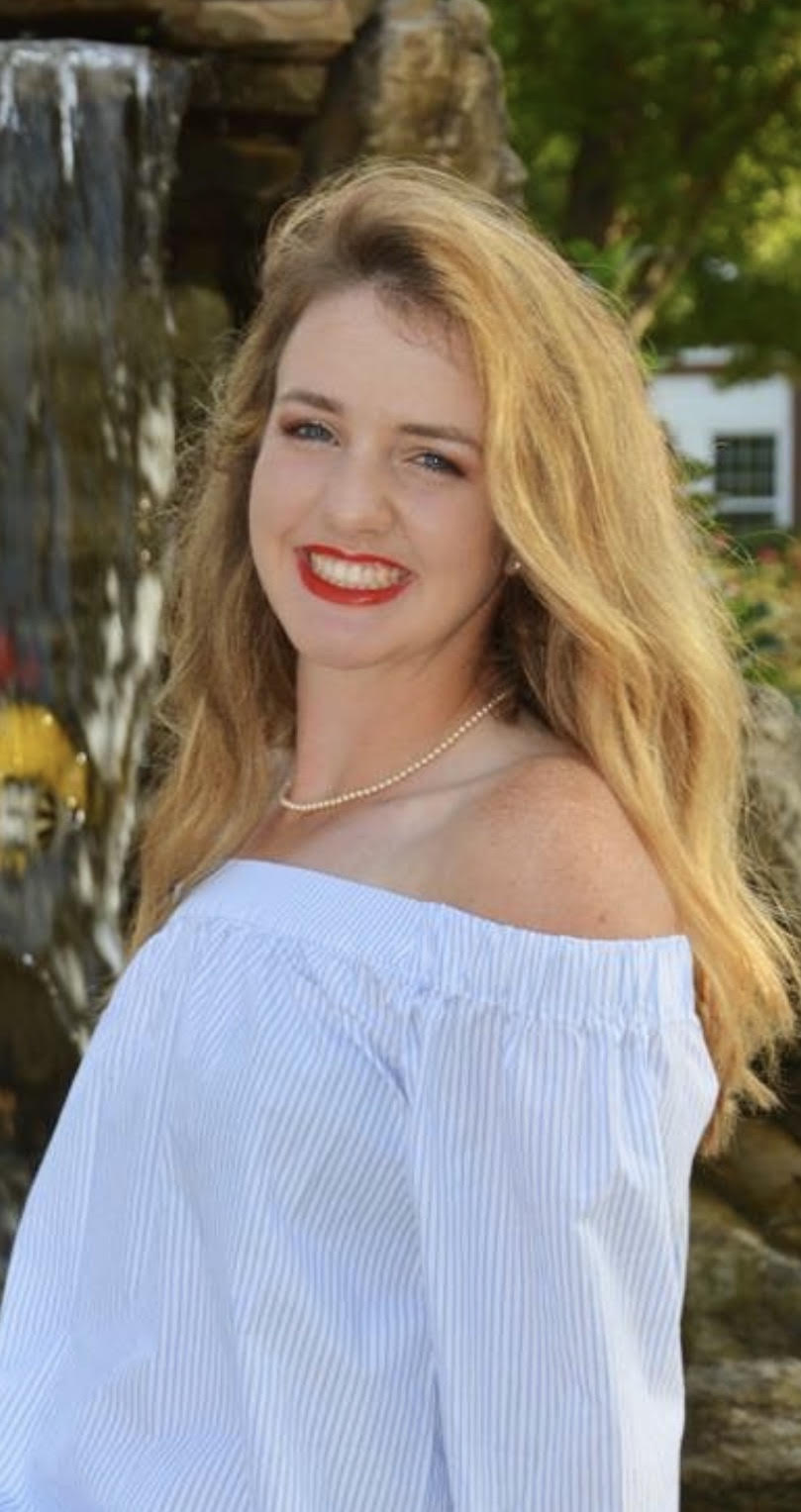 Caroline studies Finance at Western Kentucky University. Caroline is from Louisville and played high school golf with Sacred Heart where she and her teammates won the KHSAA team title in her sophomore, junior and senior years. She's worked at University of Louisville Golf Club in the past and wants to gain knowledge on how to properly run a golf tournament while acquiring leadership and communication skills while she works with the Kentucky PGA Junior Tour. Following her time in college, she hopes to work as an accountant or realtor in Nashville.

Updates to KGA Am Series Championship and KGA Invitational

Jesse Massie Weathers the Storms to win at Heritage Hill