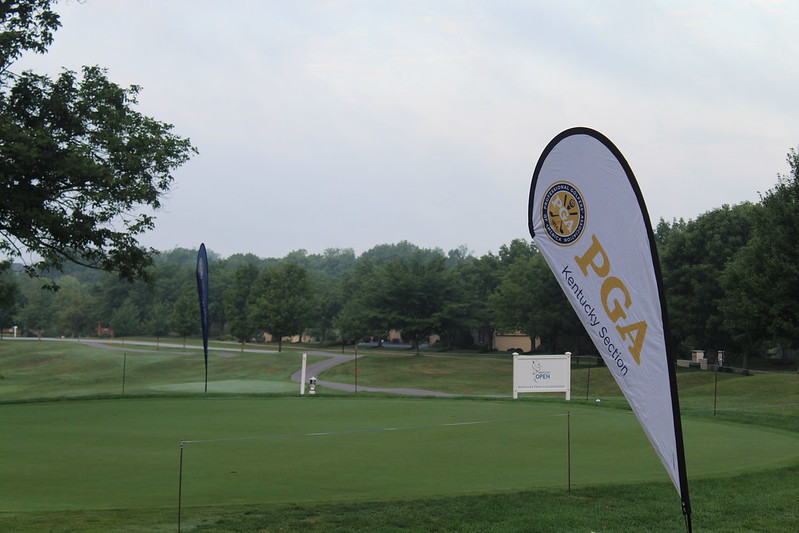 LOUISVILLE, KY (January 13, 2021) – The Kentucky PGA Section’s 2021 tournament schedule has been set with 23 KPGA tournaments on the docket for this year plus several other associated events for professionals. Beginning with the Kaiser Cup at Belterra Golf Club on April 5-6 and finishing with the Pro-Pro Series Championship at Greenbrier Golf & Country Club on October 25-26, the Section has one of its strongest tournament schedules prepared for this season.

Of note on the schedule that is different from previous years are three Golf House Kentucky Classic tournaments. These events will feature both professionals and amateurs in individual competition, thus providing more opportunities for top players from both sides to compete against one another.

The full KPGA schedule plus other associated events for professionals is as follows. Dates and venues are subject to change. Registration for tournaments will open on March 8.

Bid on a Pair of Tickets to the 2021 PGA Championship