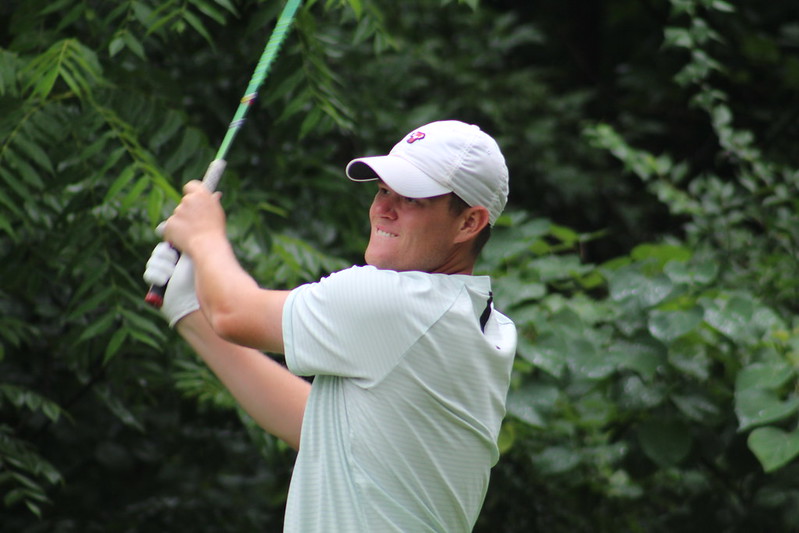 Josh Rogers is a pitcher within the Baltimore Orioles system and an avid golfer. Born just across the river from Louisville in Indiana, Rogers played college baseball for the Louisville Cardinals before being drafted by the New York Yankees in 2015. Josh and Ethan talk some golf, but mostly about life as a player trying to make it in the big leagues, the psychology of being traded, the direction baseball is headed, and much more.

KGA Am Series Players of the Year Announced