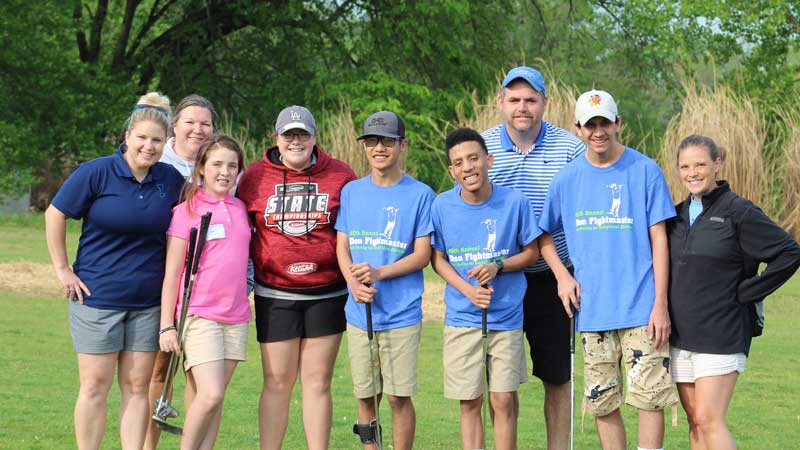 In the hundreds of events that Golf House Kentucky administers over the course of a year, the common theme to each tournament is that everybody is there to win. Except for one tournament, which took place yesterday at Shawnee Golf Course in Louisville with the 40th Don Fightmaster Golf Outing for Exceptional Children.

The most unique event on the Golf House Kentucky calendar welcomed children from the following schools:

Each school’s children participated in a day filled with fun and golf on the Justin Thomas First Tee Youth Golf Course at Shawnee. Volunteers from the Kentucky PGA Junior Tour and PGA Professionals across the Kentucky Section gathered to help participants navigate the course, offer some tips on each player’s swing and most importantly, showed them a great time. Smiles and laughter were abound on a beautiful day to help kickstart Kentucky Derby week in grand fashion. 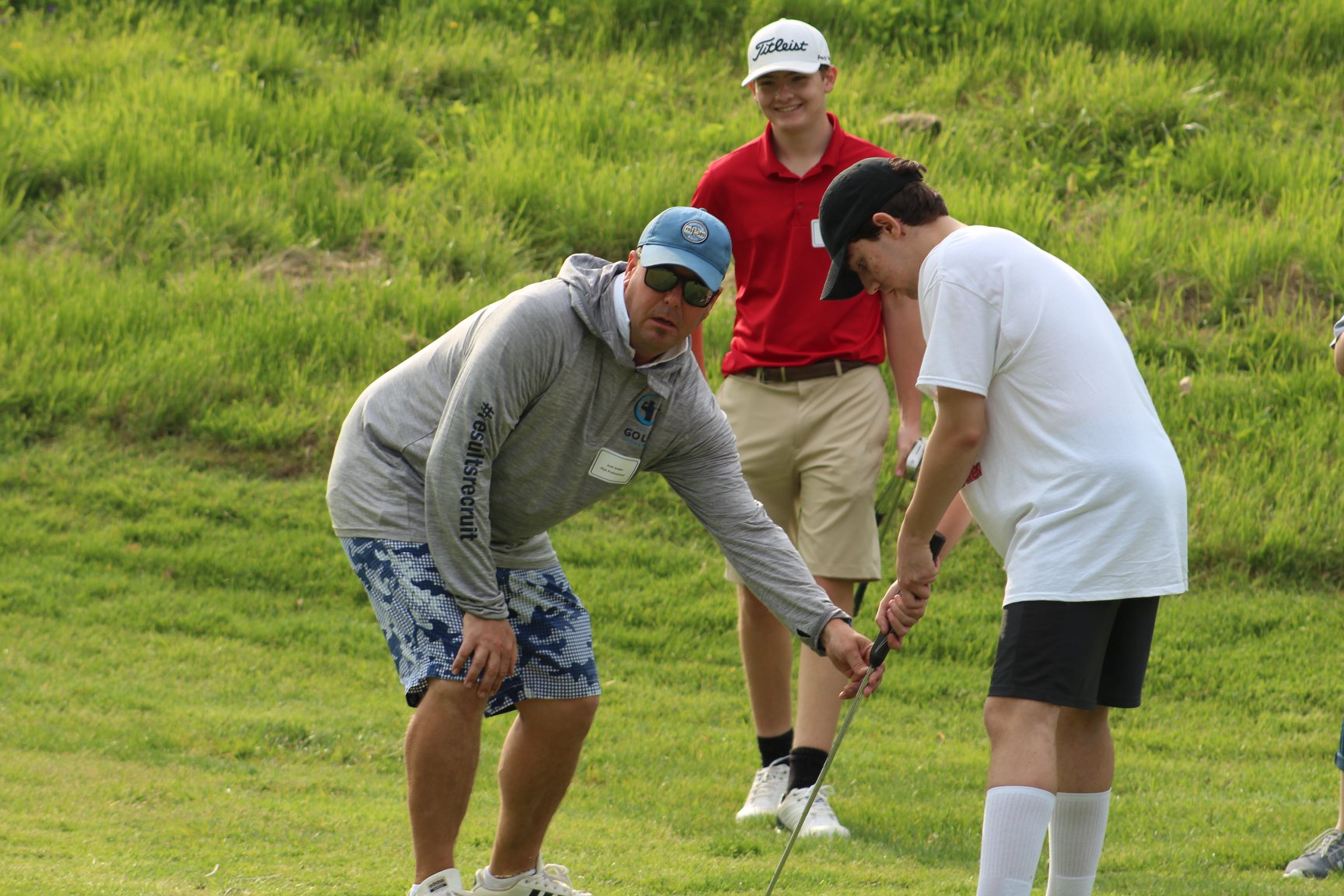 Inflatables, chipping and putting contests, plus appearances from mascots Suds and Parky bolstered the spirits of participants during the hours dedicated to golf. When play was complete, it was time to eat, thanks to the kindness of Salsarita’s for providing their food. At that point, it was time to recognize each of the children who had made such lasting impressions on everybody in attendance with medals. The awards weren’t just handed out by anyone, however, as the Kentucky Derby Festival Royal Princesses stopped by to bestow the medals to each participant and take some photos with everyone. 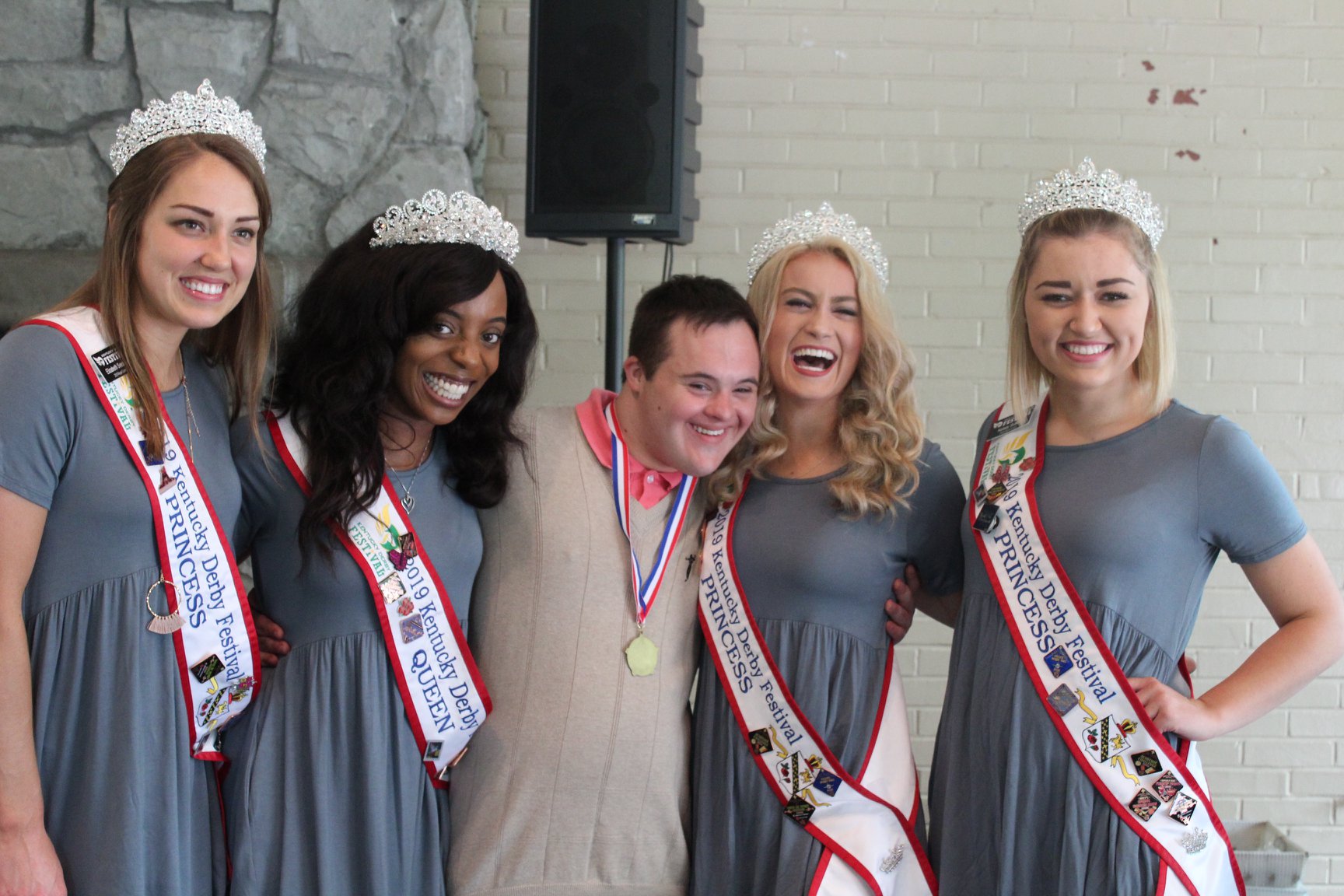 The event’s namesake, Don Fightmaster, was present and as popular with attendees as ever. Fightmaster served in the Air Force during the 1950s and lost an arm during his service. When he returned, he won golf’s American One Arm Championship seven times and the One Arm World Championship twice. The Louisville native began the event in 1979, which has raised over one million dollars for physically-challenged children since then. The Kentucky Golf Hall of Fame Member represents the notion that golf can be played by anyone no matter what the circumstances for that individual are, and the event in his name demonstrated that once again yesterday. 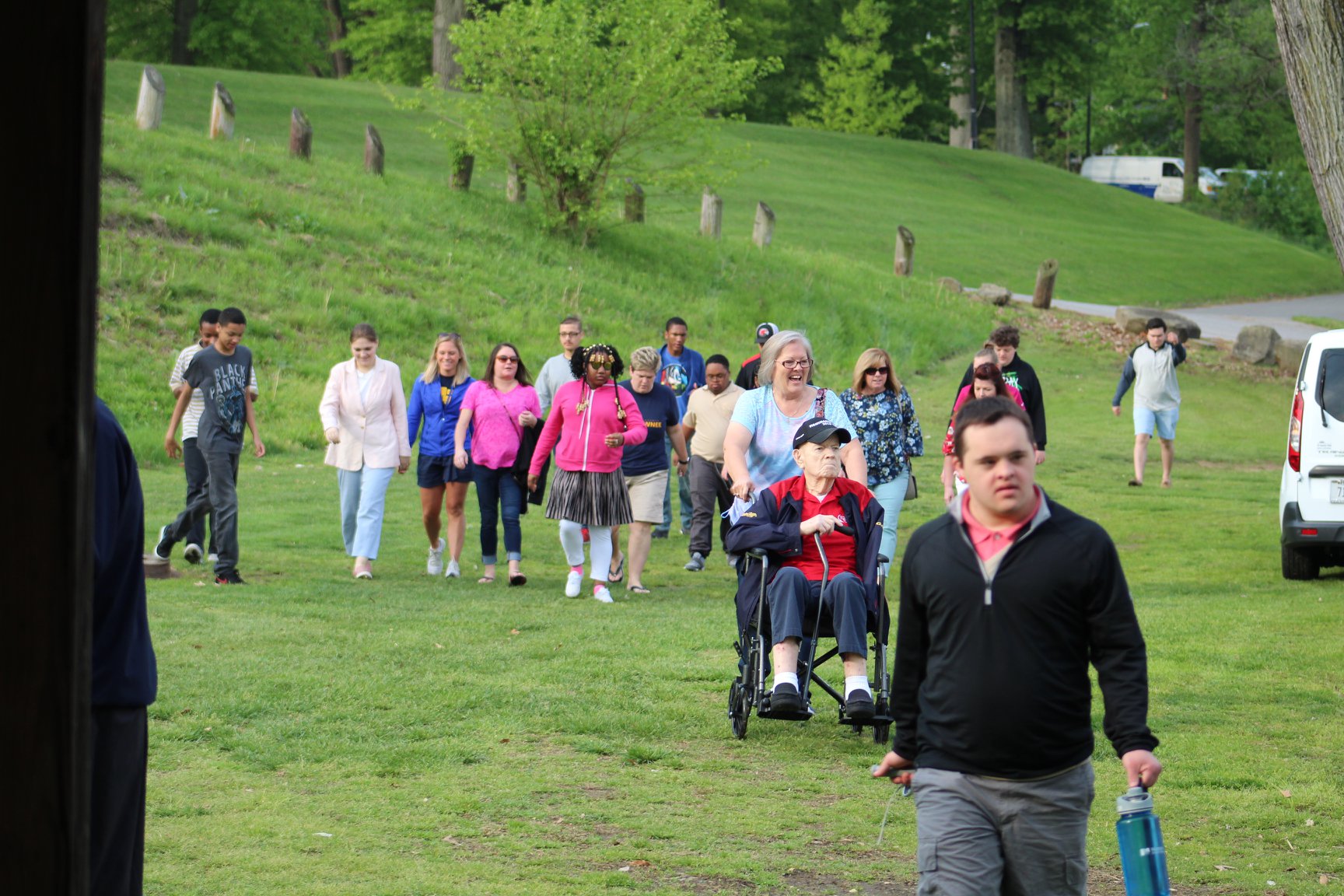 Golf is oftentimes looked at as a lonely game because of the fact everything boils down to the individual playing it. Excluding team events, there’s no teammate who can bail you out, no one to blame for something but yourself, and everything falls squarely on the player’s shoulders. Tuesday’s Don Fightmaster Golf Outing was anything but lonely. The sense of camaraderie was on full display across the golf course with everyone involved. There was no competition, just sheer enjoyment for being able to help somebody out via an opportunity that only comes along every so often. And ironically, on the one day where there is no competition and people don’t arrive to the golf course with a goal of winning, everybody won.

Click here to watch a video about the event. 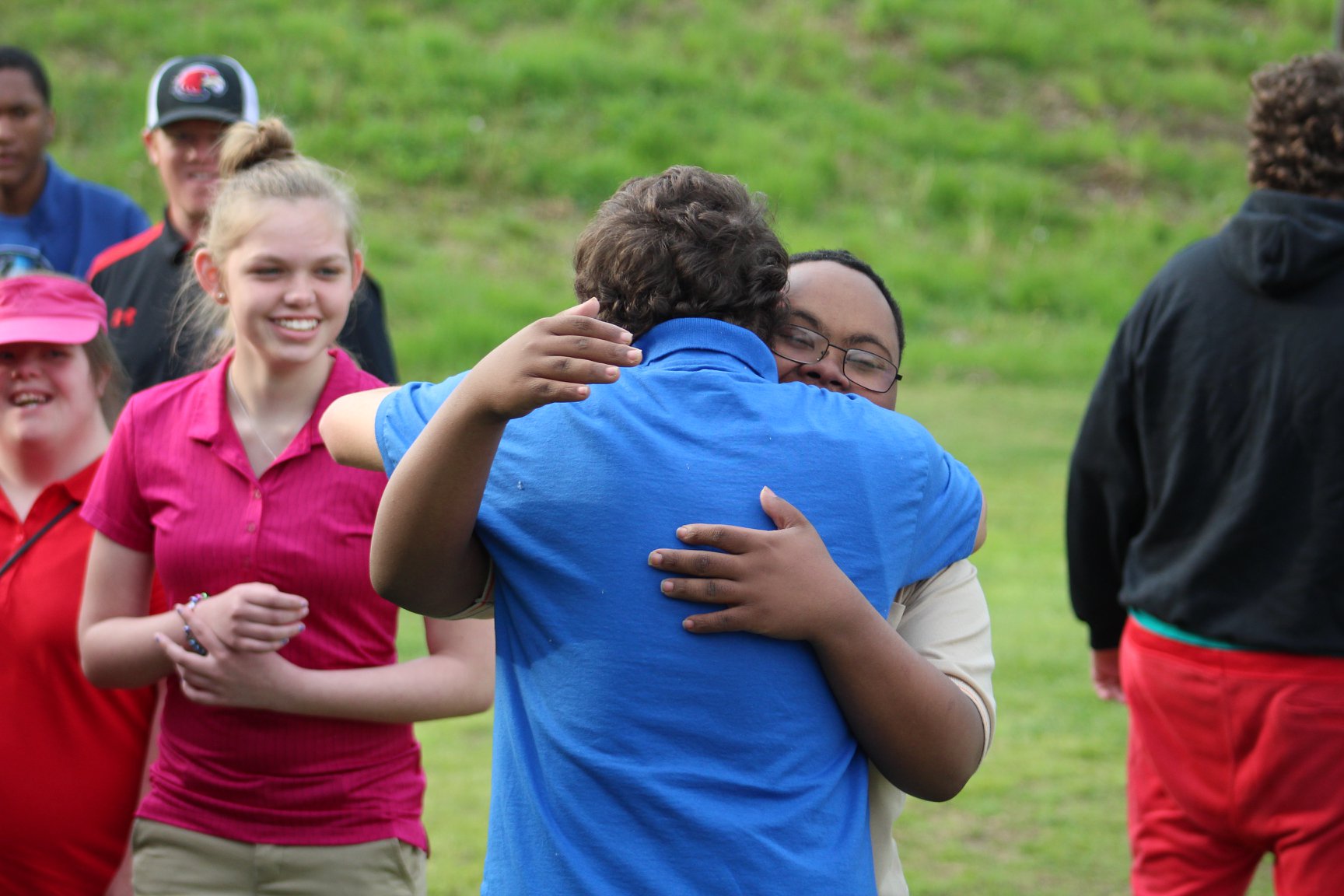