Western Kentucky Am Series' 2022 Players of the Year Revealed

Eight golfers recognized as 2022 Western Kentucky Players of the Year.

LOUISVILLE, KY (September 30, 2022) – The Kentucky Golf Association’s second season of conducting the Western Kentucky Am Series has led to eight players earning the distinction of being the 2022 Western Kentucky Players of the Year. The four tournaments that comprised this campaign throughout the season offered the points that determined the awarding of each honor. 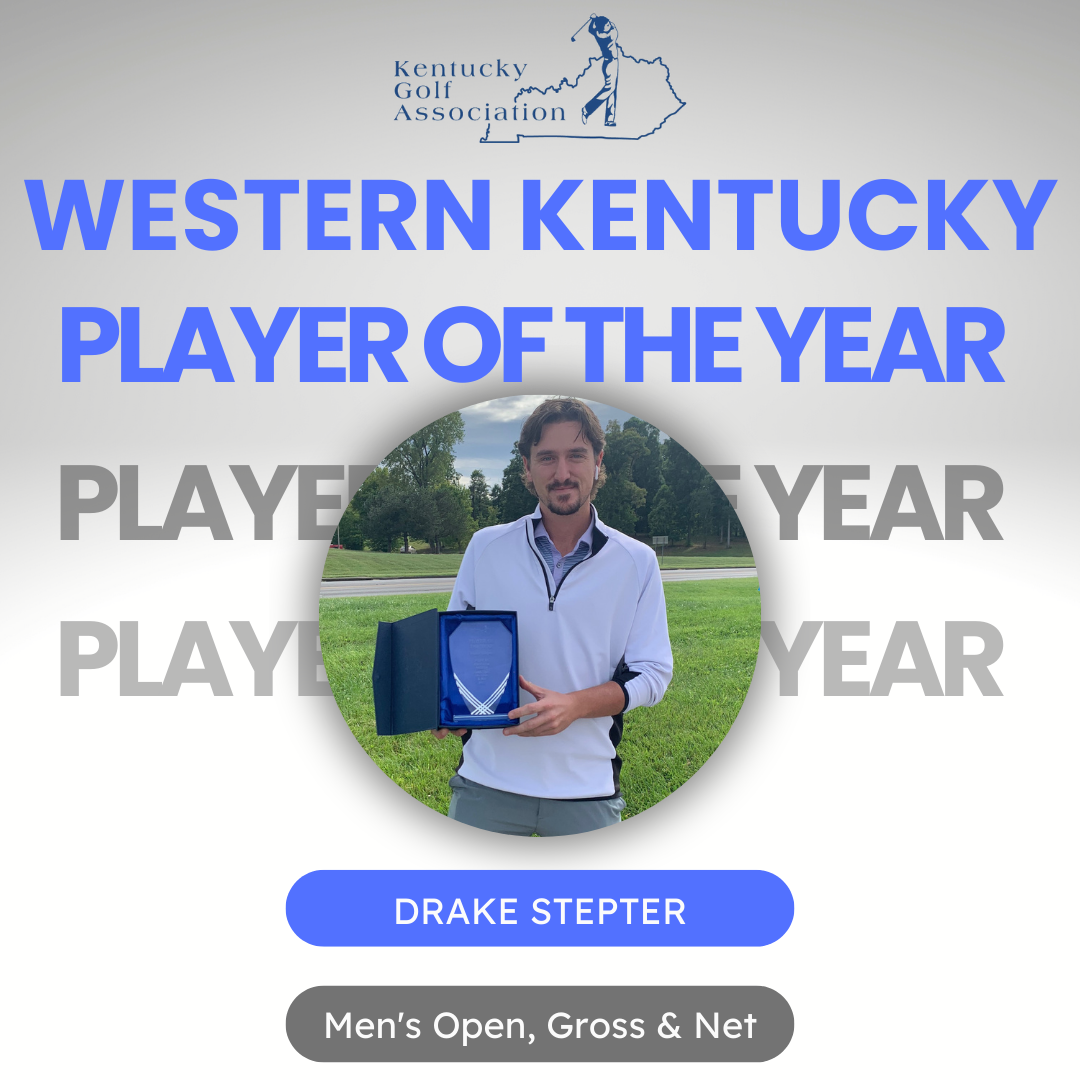 Heading the list is Drake Stepter of Paducah who won both the Men’s Open – Gross and Net titles. Stepter played in three of these events and had the top score of any player from any division on two occasions, with gross scores of 66 (-5) at Paxton Park Golf Course and 70 (-2) at The Country Club of Owensboro. Stepter’s quality play this year has also extended beyond the Western Kentucky Am Series as he finished T4 in Golf House Kentucky Classic #1 supported by Mobile Pro Shop in April and placed T11 in the 103rd Kentucky Open presented by Persimmon Ridge in July. He will be attempting to defend his title in the upcoming Clark’s Pump-N-Shop Kentucky Mid-Am at Big Spring Country Club – Harmony Landing Course on October 11-12. 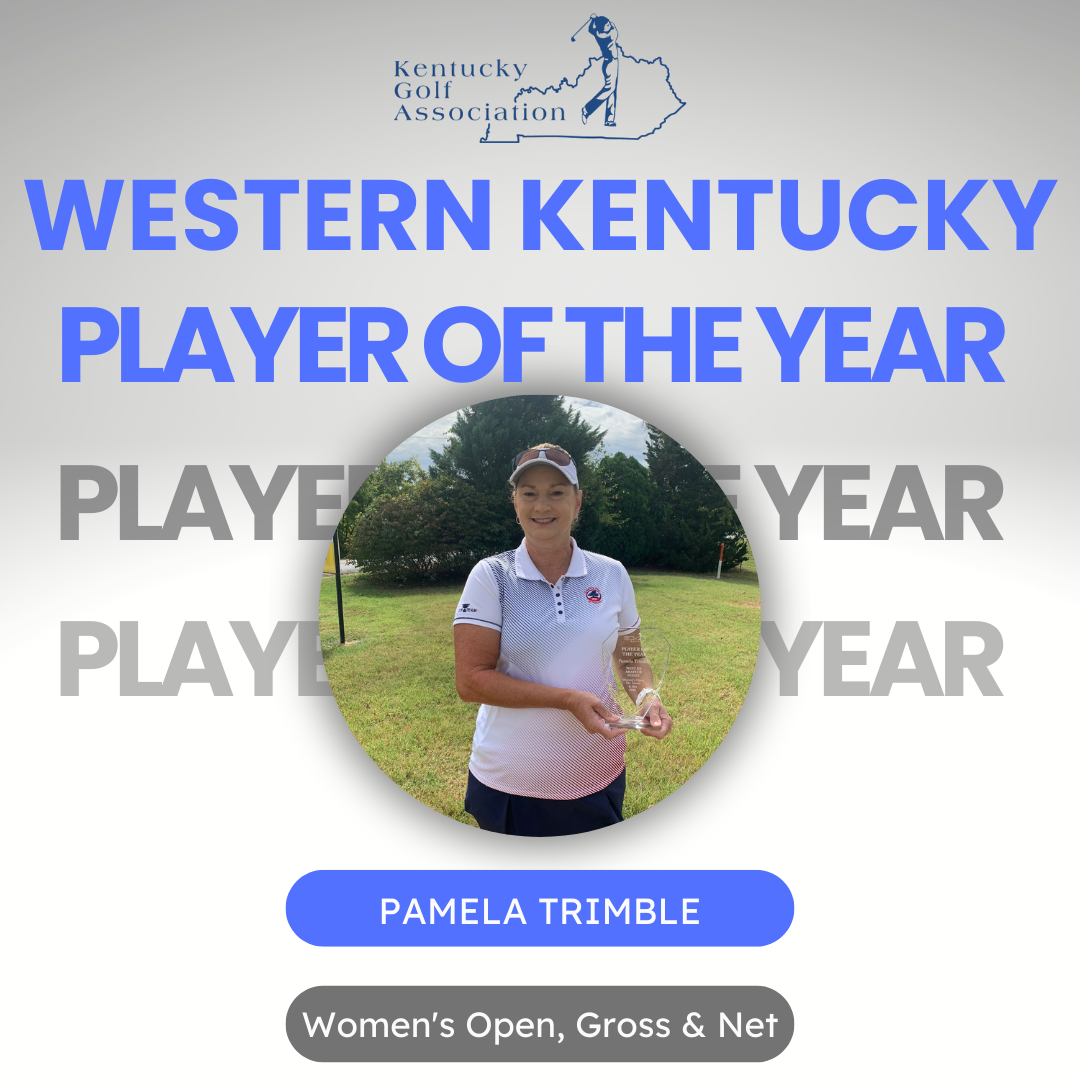 Like Stepter, Pamela Trimble swept both the Gross and Net categories of the Women’s Open Division. She had the top scores from all female participants in the tournaments at Paxton Park Golf Course and Murray Country Club. Trimble’s success was extended into the Clark’s Pump-N-Shop Women’s Kentucky Senior Amateur where she finished in the top-ten at Elizabethtown Country Club. 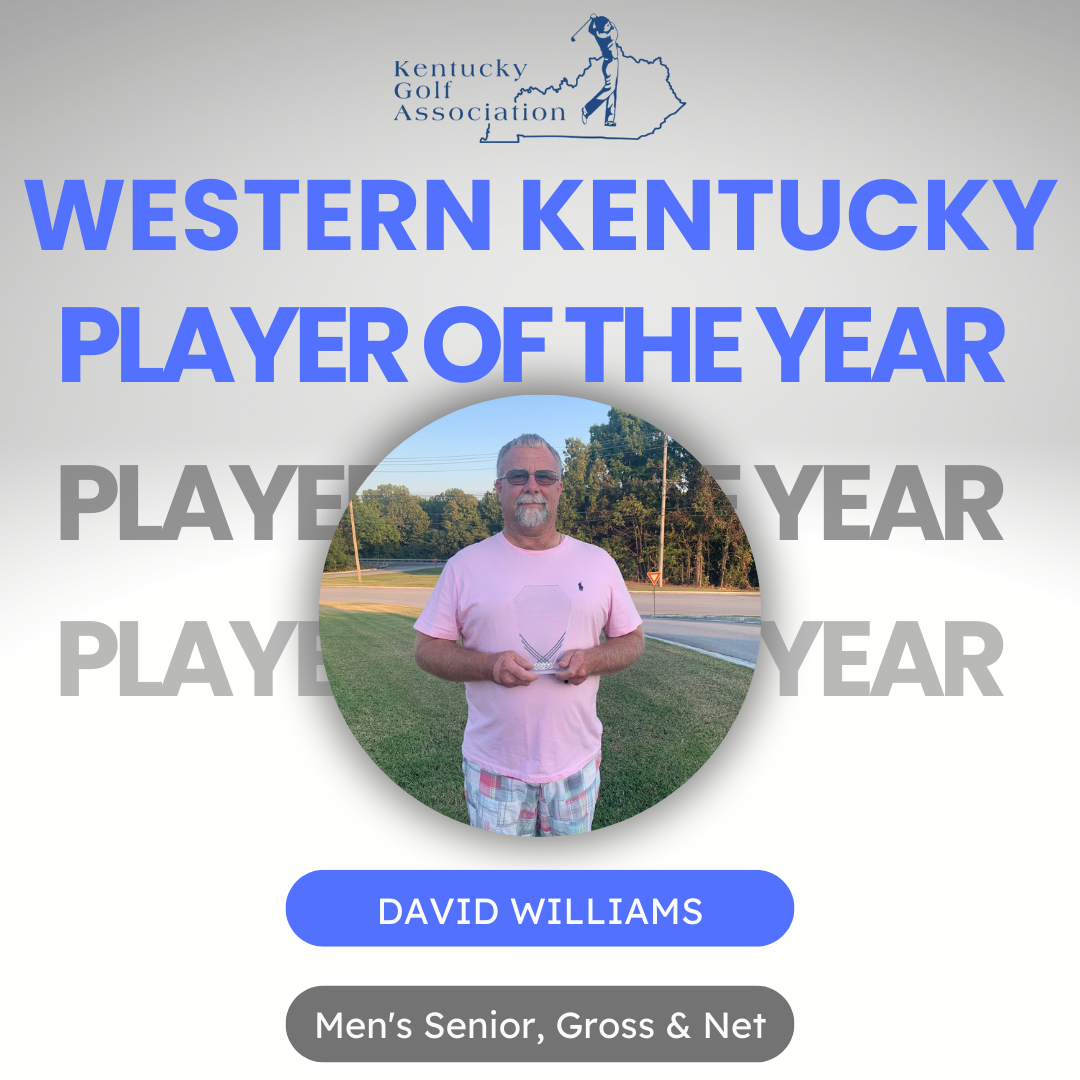 David Williams was the victor of the Men’s Senior – Gross and Net honors. The Grand Rivers resident competed in all four events finishing no worse than 5th each time and prevailing at The Country Club of Owensboro with the top gross score in the division. He had the top net score twice with a double-dip at Country Club of Owensboro as well as at Paxton Park Golf Course. 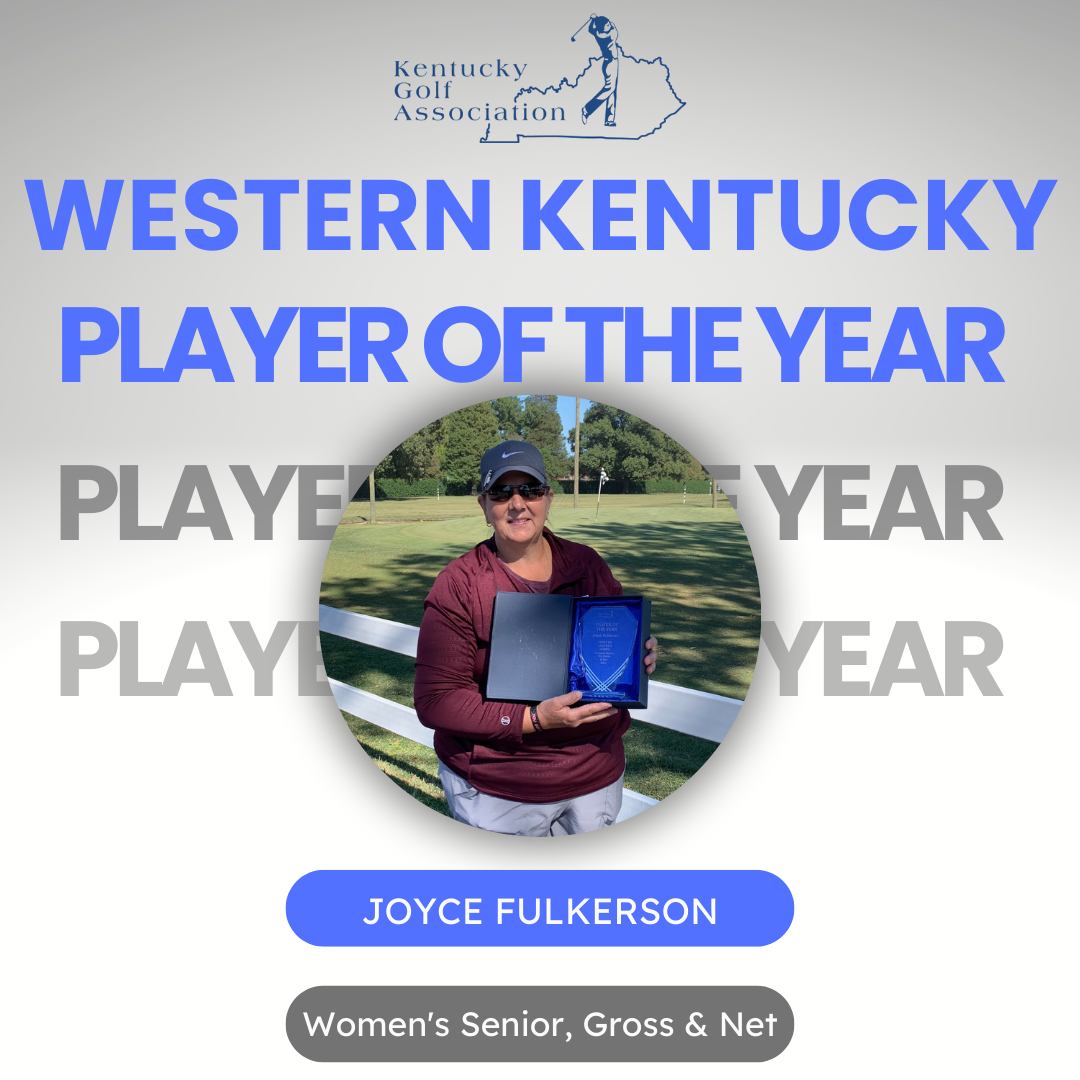 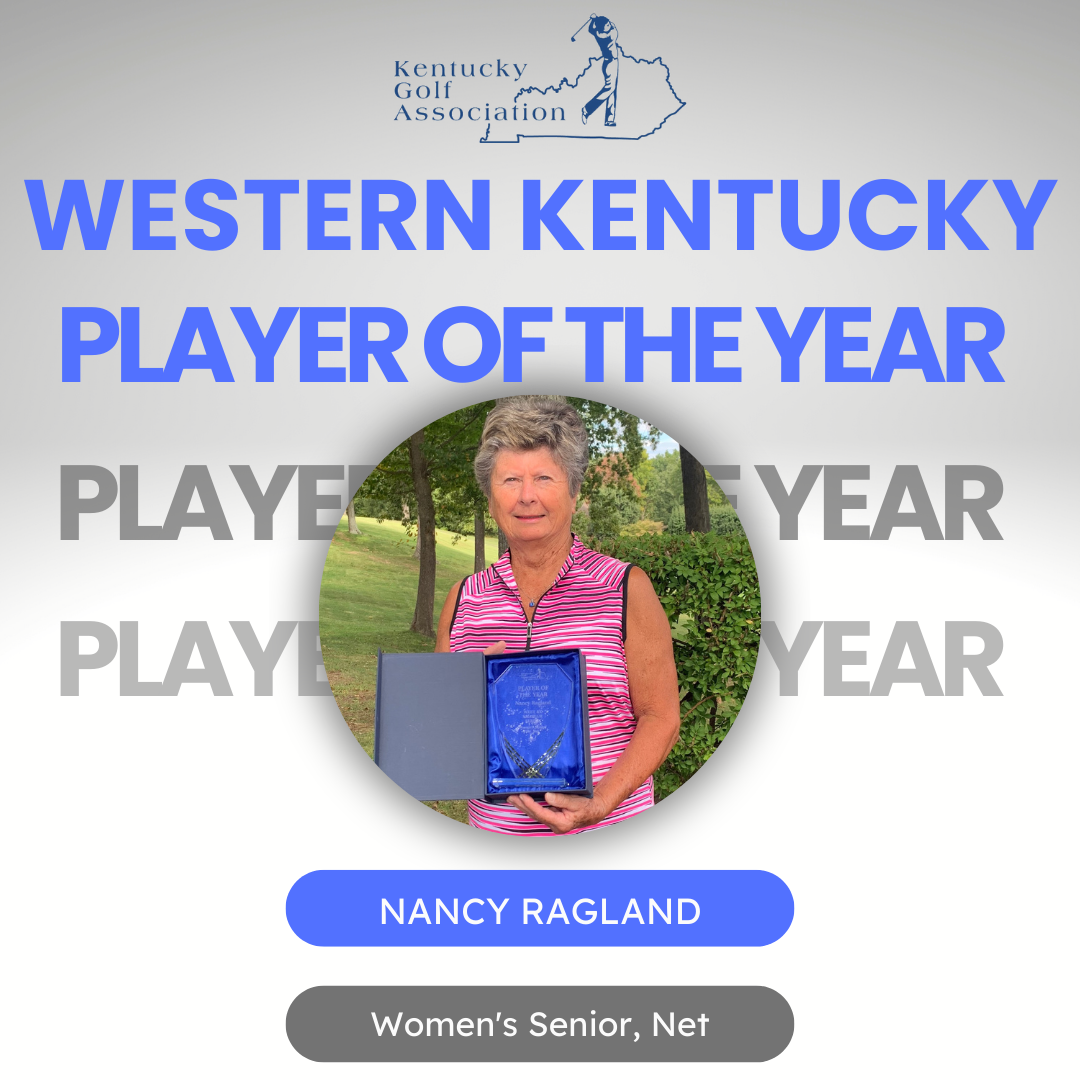 Joyce Fulkerson is the solo winner of the Women’s Senior – Gross title and shares its Net title with Nancy Ragland. Fulkerson finished on top of the gross standings in two events at Paxton Park and Country Club of Owensboro while also finishing in 3rd place at Calvert City Country Club. On the net side, Fulkerson was a two-time winner in that department as well, but a net victory from Ragland coupled with two runner-up finishes resulted in each player finishing the year tied at 43 points. 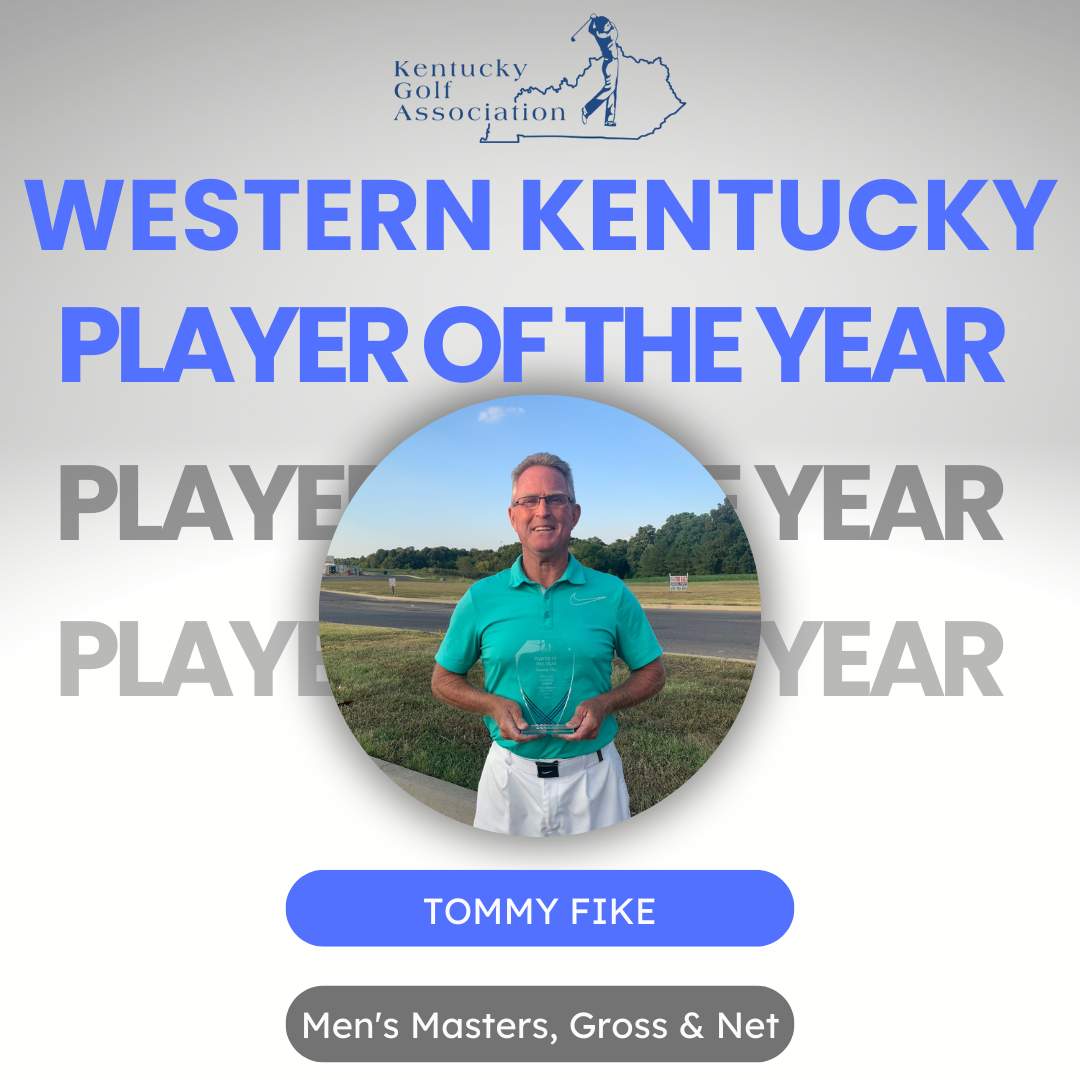 The clean sweep of Gross and Net titles resumed in the Men’s Masters Division with Hazel product Tommy Fike clinching each of those prizes. Fike enjoyed a very successful year with two victories on the gross side at Country Club of Owensboro and at Murray Country Club. In the first two events, he was the runner-up at Calvert City Country Club and Paxton Park. Owensboro was also the site of extended success for Fike as he won KGA Am Series #5 at the same venue in August with a score of 67 (-5). 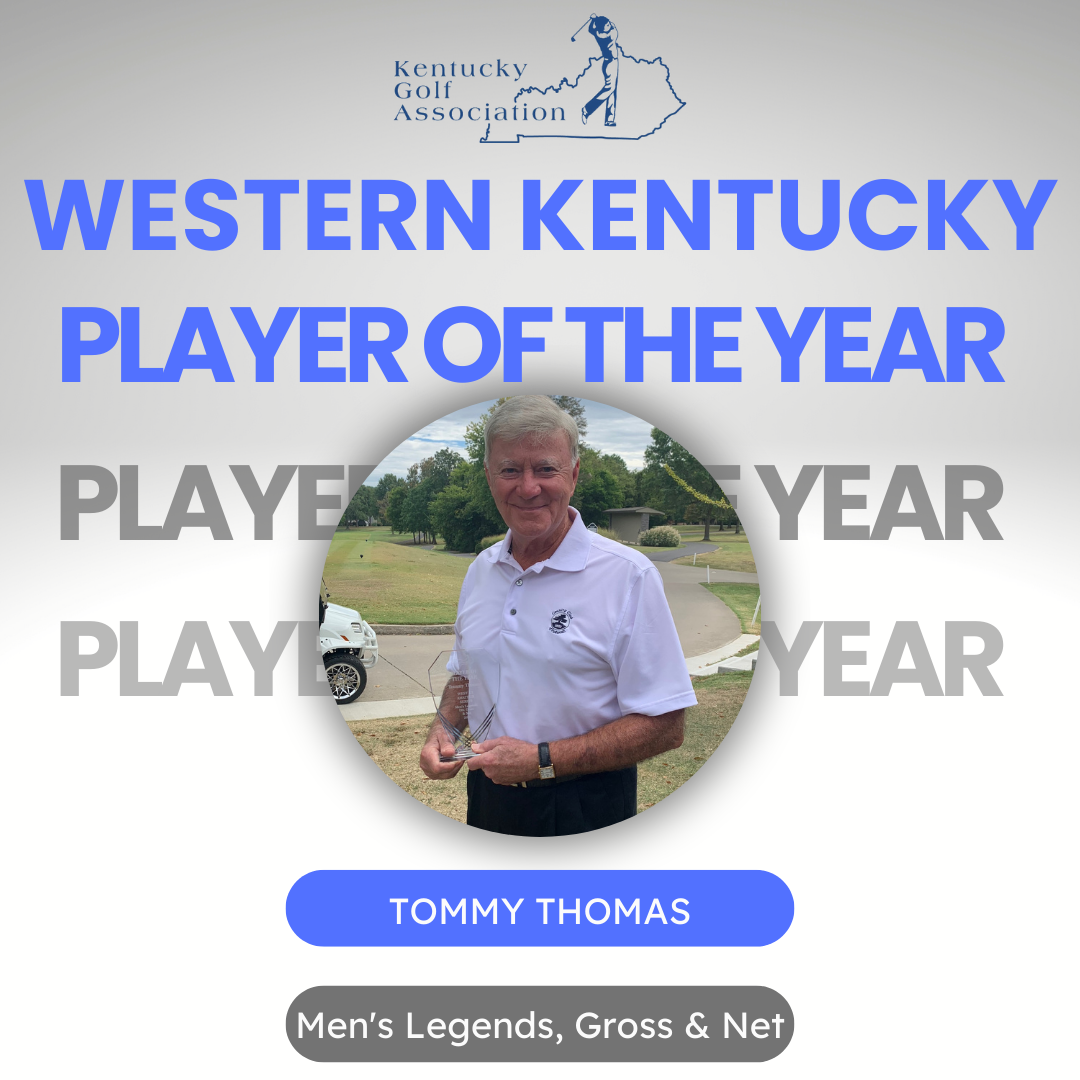 Another Tommy was atop the Men’s Legends – Gross and Net standings with Tommy Thomas of Paducah getting those titles. At Paxton Park and Murray Country Club, he won the gross and net trophies from each tournament. Thomas was also a contender in the Legends Division at the Clark’s Pump-N-Shop Kentucky Senior Amateur with a top-five finish on the gross leaderboard. 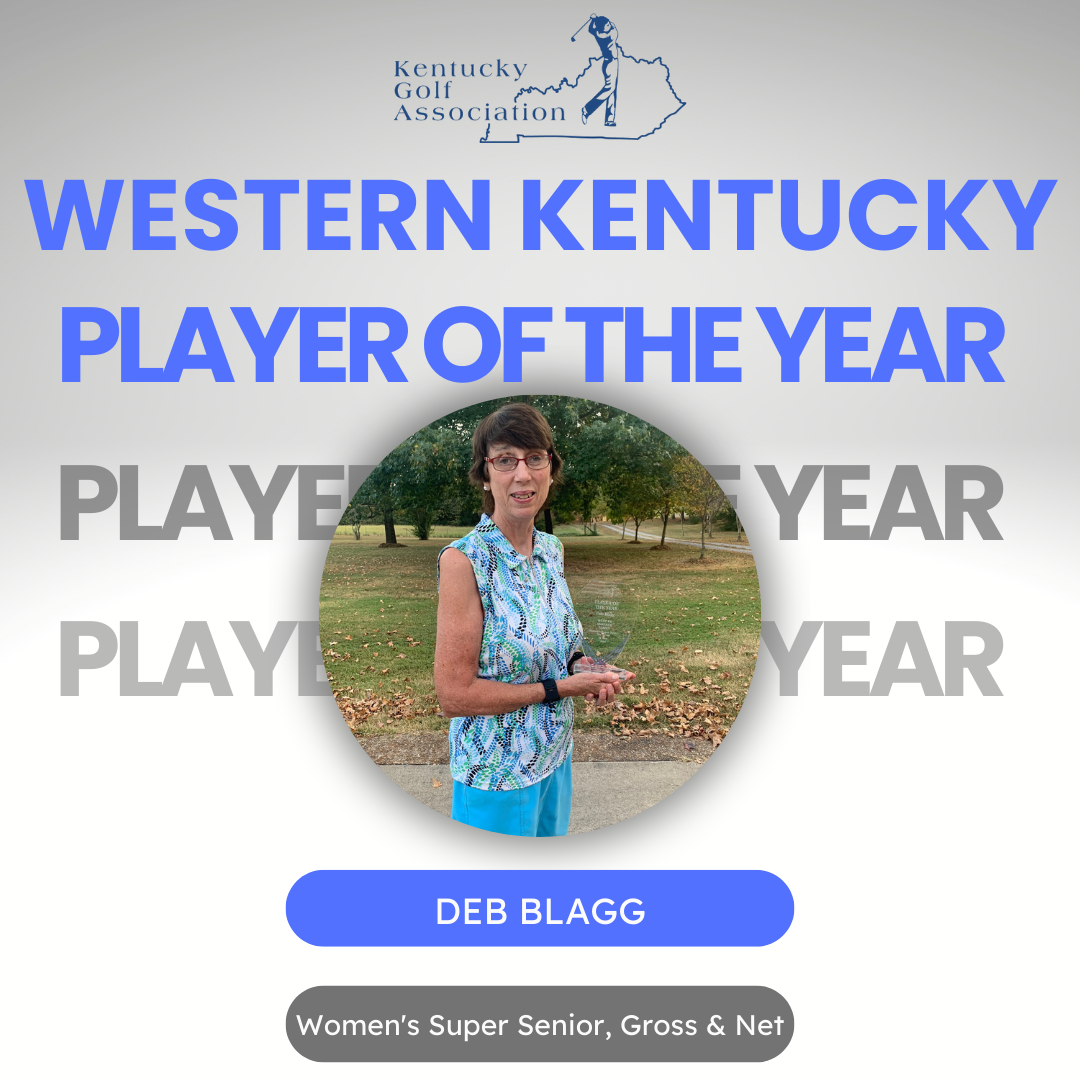 The final Western Kentucky Player of the Year for 2022 is someone who was also part of the 2021 winning group, with Deb Blagg of Paducah capturing the Women’s Super Senior – Gross and Net trophies. Blagg swept those honors last year as well and repeats those efforts off the strength of winning both categories in the event at Paxton Park.

The Kentucky Golf Association congratulates each of these players on their Western Kentucky Player of the Year titles and thanks all players who participated in at least one of these tournaments throughout the season. The KGA also appreciates the hospitality of Calvert City Country Club, Paxton Park Golf Course, The Country Club of Owensboro, and Murray Country Club for hosting each event.

The Western Kentucky Am Series’ 2023 schedule will be released this winter alongside all other KGA competitions. In the meantime, the KGA’s 2022 season will conclude with the Clark’s Pump-N-Shop Kentucky Mid-Am at Big Spring Country Club – Harmony Landing Course on October 11-12 and the Two-Person Scramble at Lexington Country Club on October 17.