LOUISVILLE, KY (September 15, 2021) – After the inaugural edition of the Kentucky Golf Association’s Western Kentucky Amateur Series was completed this summer, eight players have been bestowed the honor of being the KGA’s first-ever Western Kentucky Players of the Year.

The three Western Kentucky Amateur Series events this summer account for the points that were earned to win these awards. Miller Memorial Golf Course, Kentucky Dam Village and Calvert City Country Club each hosted an edition of this Series from May-July which was open to any amateur golfer with a valid handicap index through the Kentucky Golf Association. Men and women of any age and skill level were welcome to compete with top gross and net scorers rewarded with gift certificates at each facility’s respective golf shop. 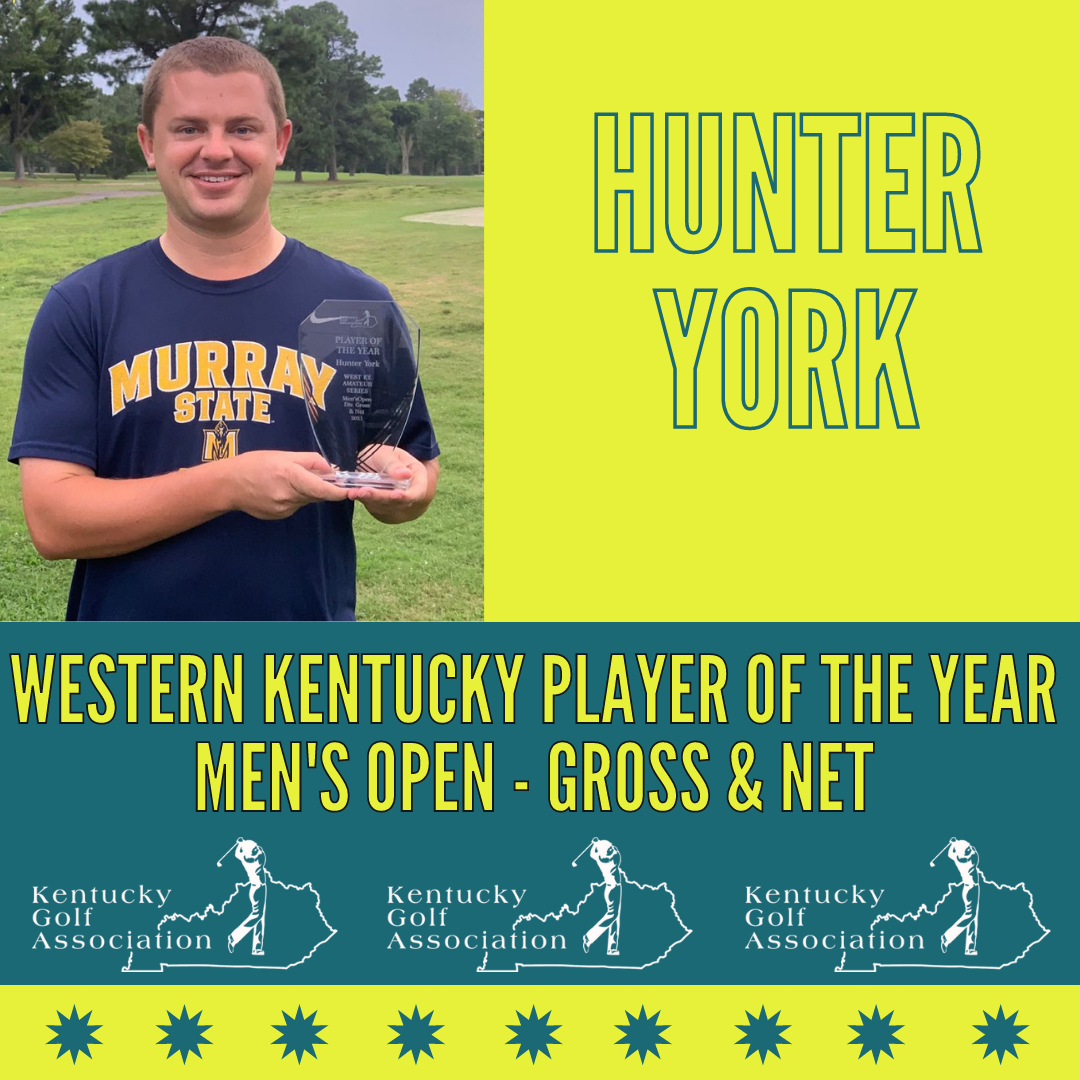 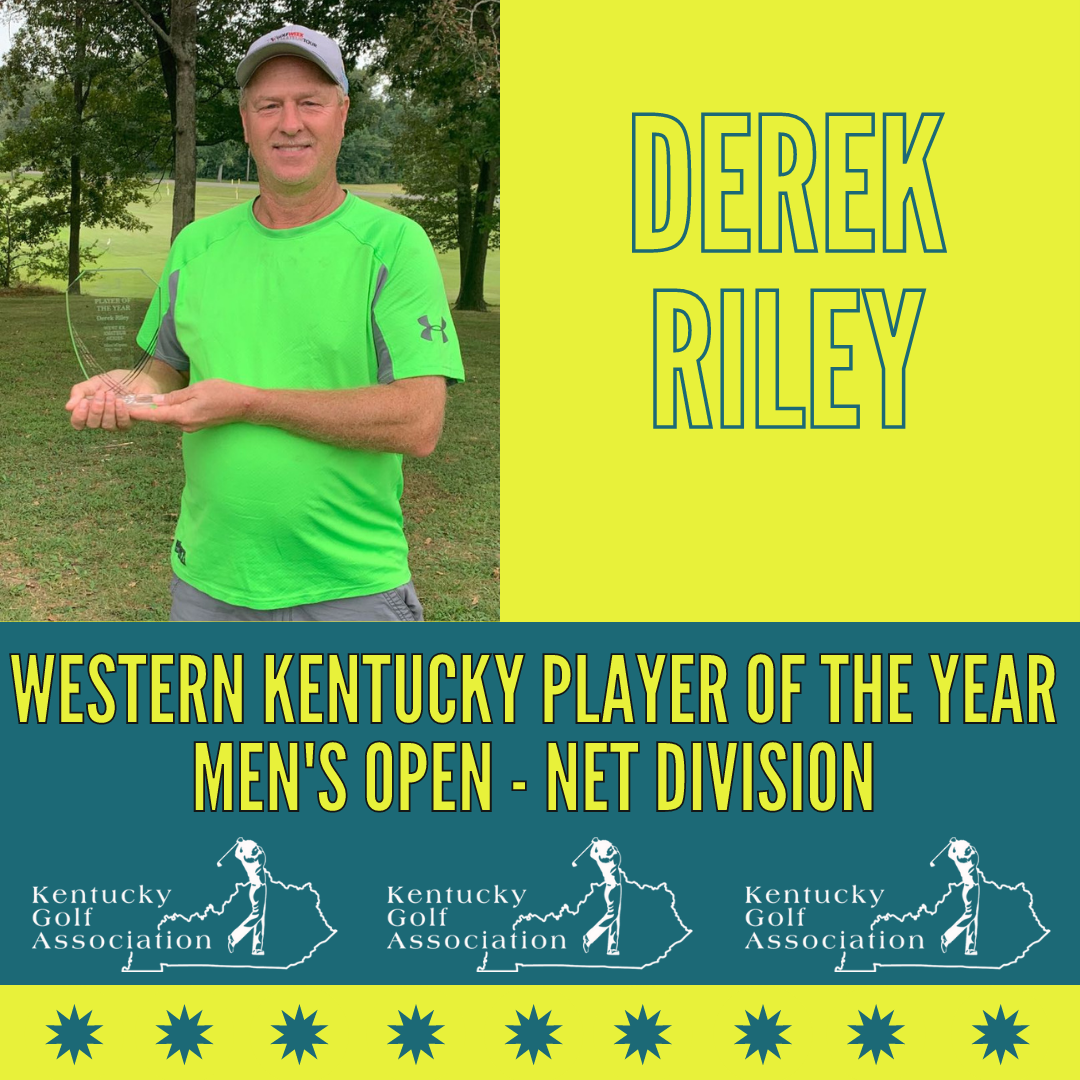 With a victory at Calvert City and a T5 finish at Miller Memorial, Hunter York finished atop the standings for the Men’s Open - Gross Division. The former Murray State Racer who lives in Hardin also shared the top spot in the Men’s Open - Net Division as York and Derek Riley each ended the campaign with 29 points apiece. Riley, a Calvert City product, won the net competition at Miller Memorial and was also the net runner-up finisher at Kentucky Dam Village. York and Riley’s point totals in the Men’s Open Net Division were nearly twice the amount that the next-closest player earned throughout the summer. 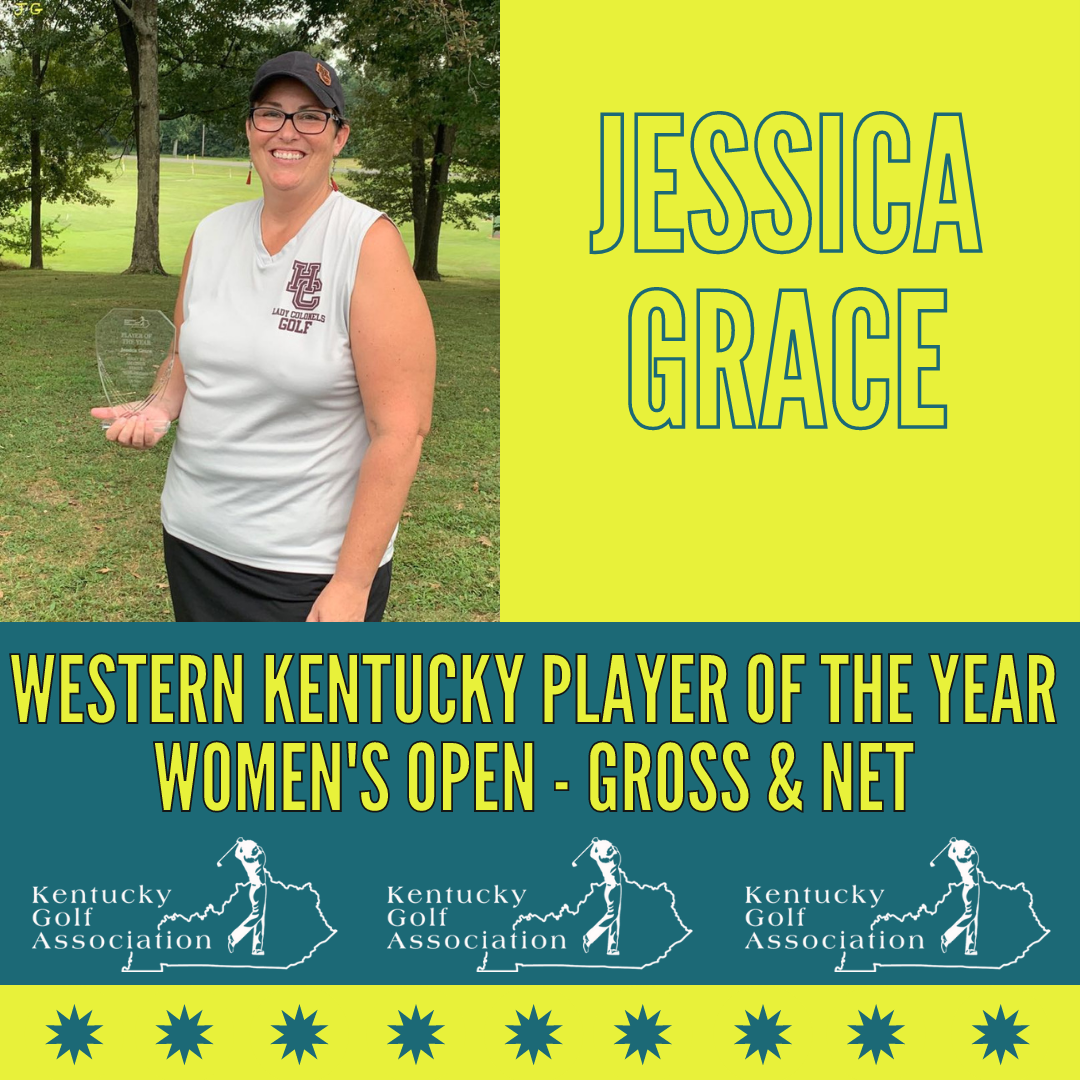 Jessica Grace swept the Women’s Open Division in both the Gross and Net contests. The Murray State Hall-of-Famer out of Corydon won at Kentucky Dam Village with a score of 79 (+7). 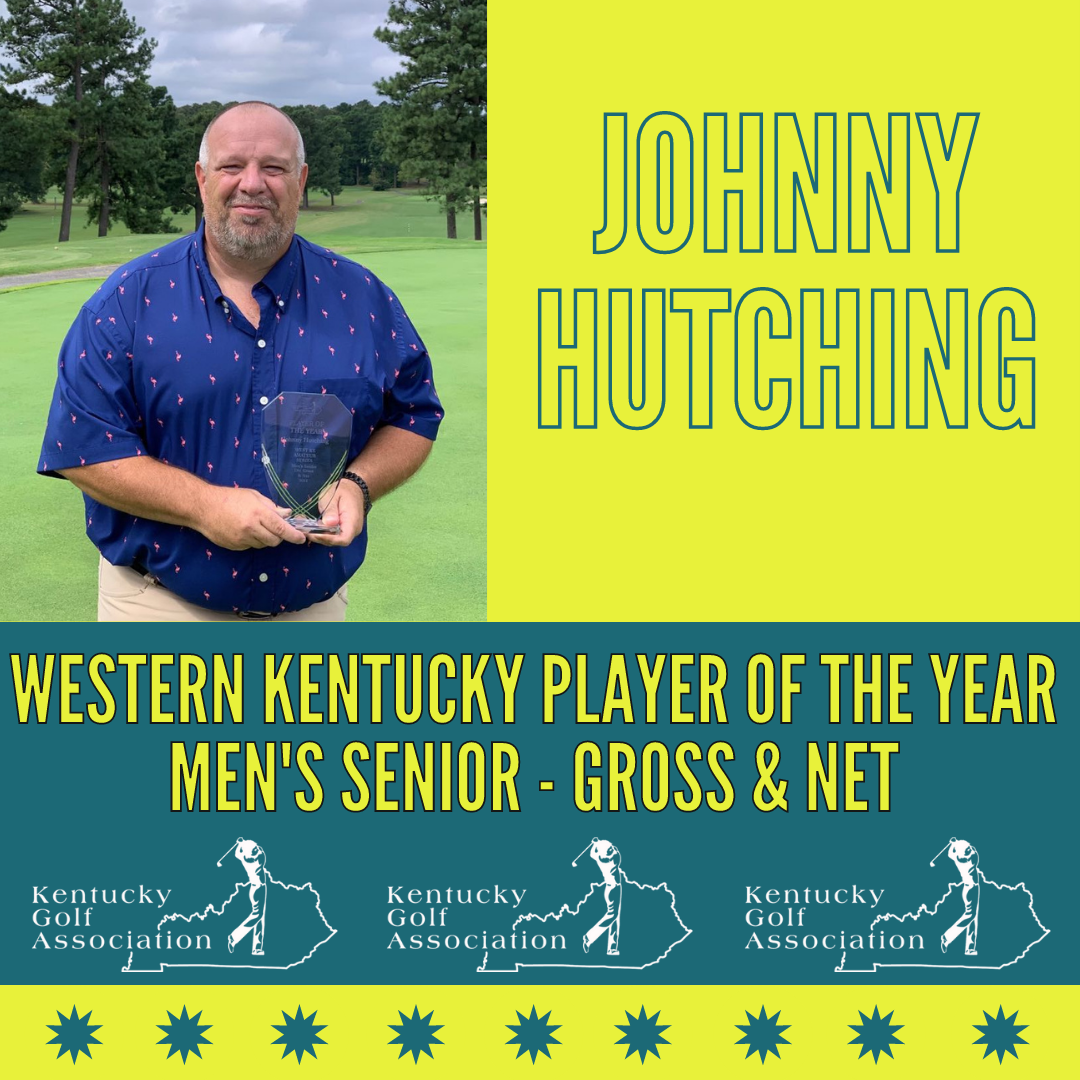 The Men’s Senior – Gross and Net Division titles both went the way of Johnny Hutching, a Murray product who played in each of these tournaments. He started with a gross victory at Miller Memorial before finishing runner-up and in third place the next two times out at Kentucky Dam Village and at Calvert City. 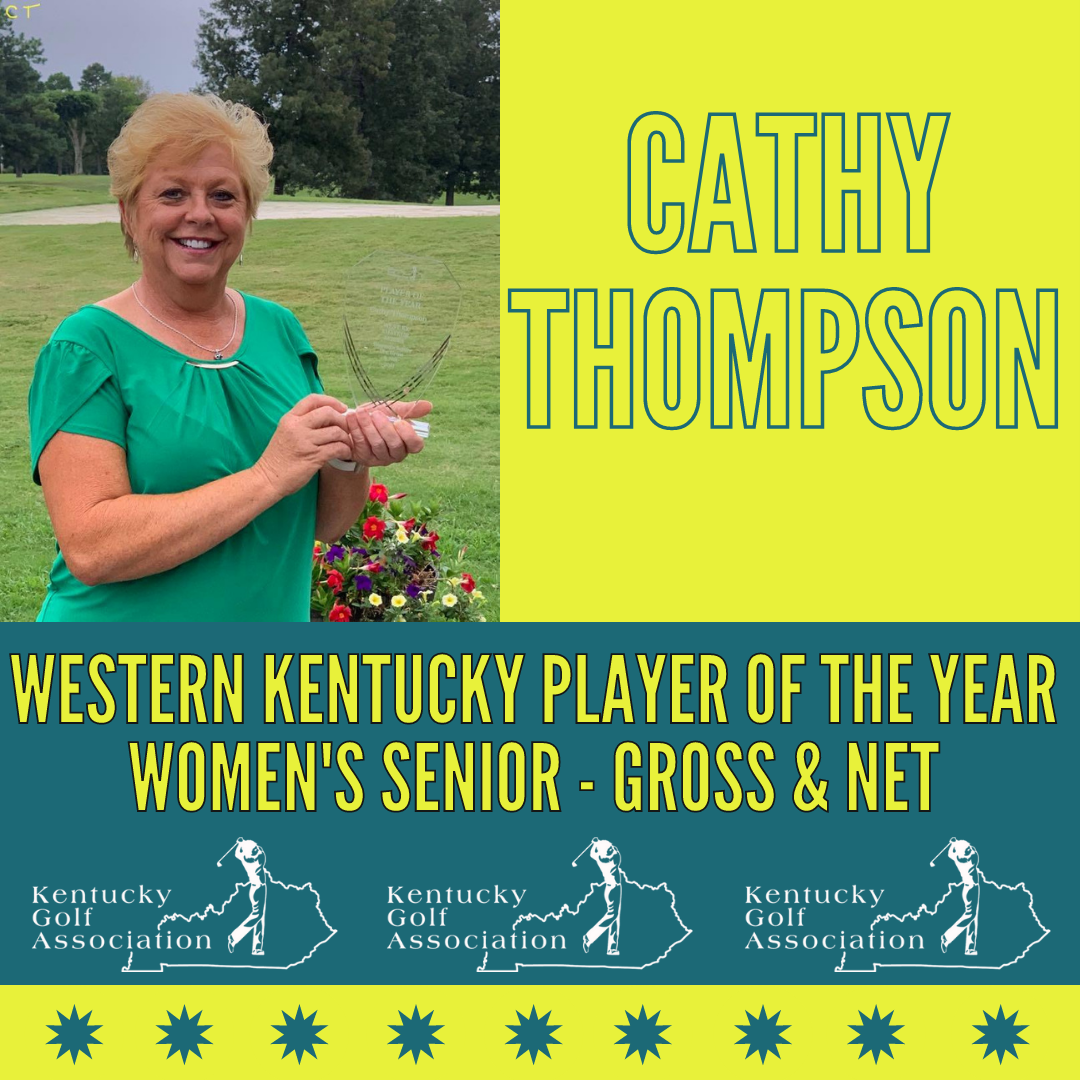 Cathy Thompson takes the Women’s Senior – Gross and Net Division races. She was two-for-two in gross victories this season. She won at Miller Memorial and backed that victory up with a win in Calvert City as well, giving the Benton golfer full reign of those prizes. 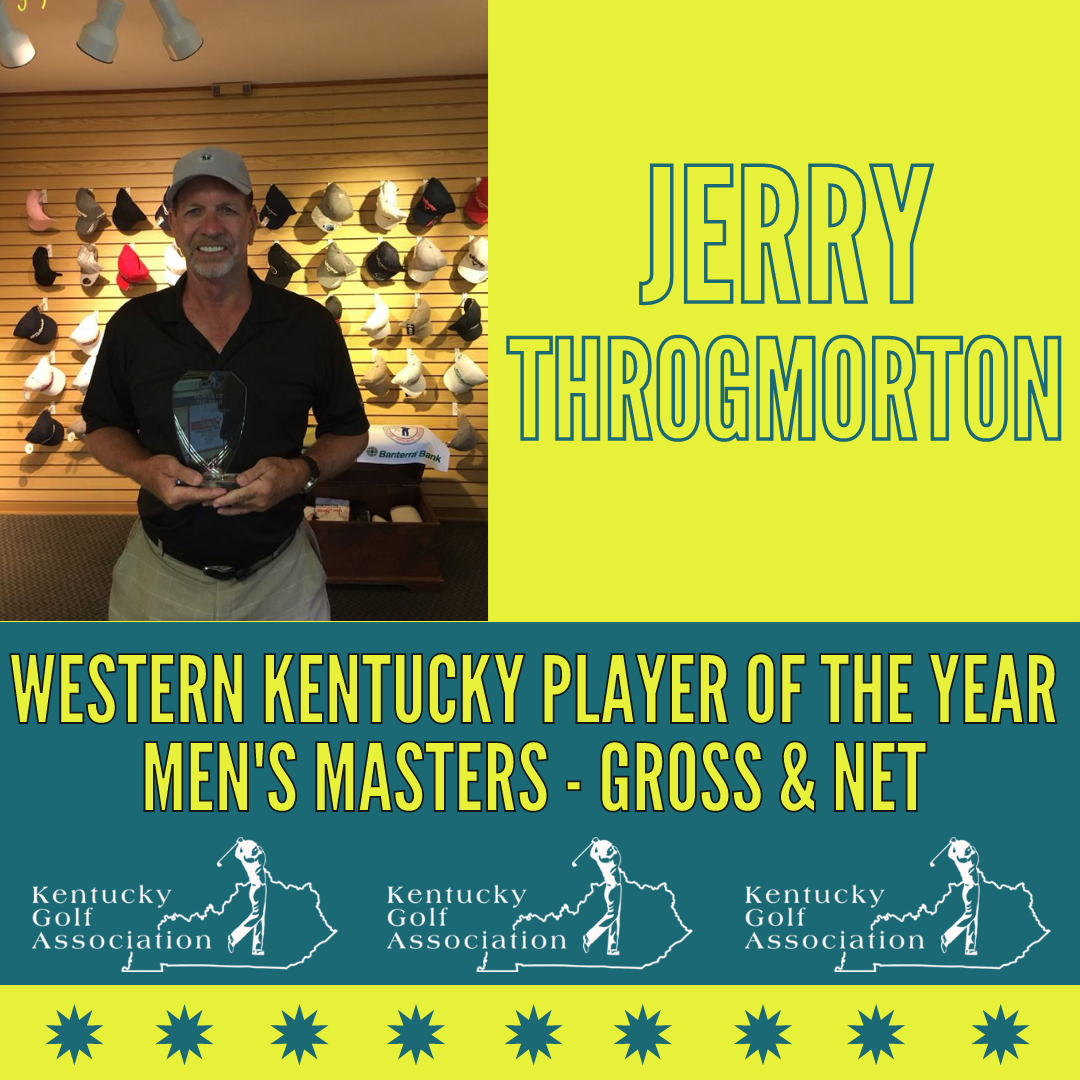 Rounding out the Men’s side, Jerry Throgmorton sweeps the Masters – Gross and Net competitions. Throgmorton played in each tournament and got a gross victory at Kentucky Dam Village. He finished runner-up at Miller Memorial and in third place at Calvert City, all helping him finish with a points total more than double that of his closest peer. 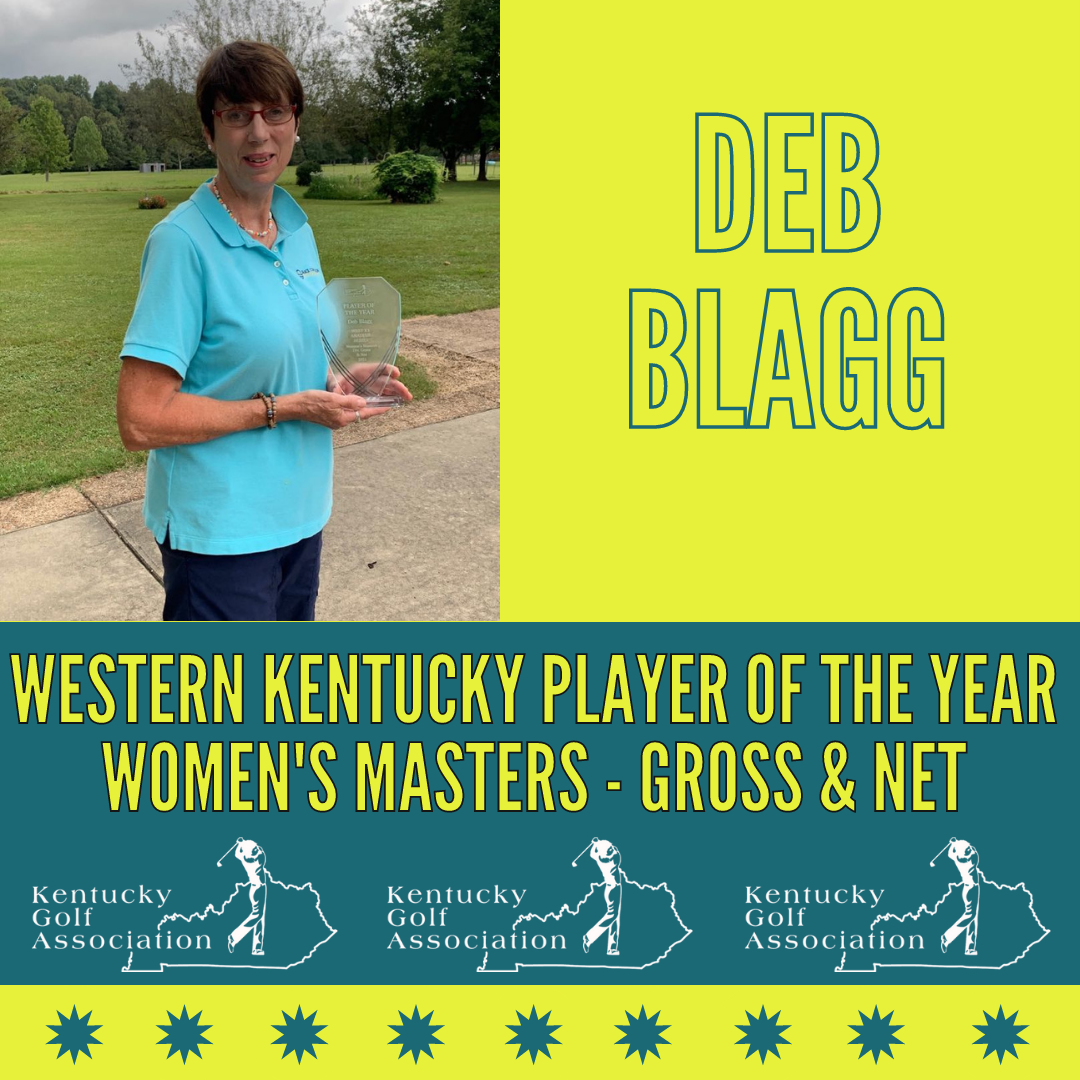 Deb Blagg took the Women’s Masters – Gross and Net honors, winning each of the two appearances she made on the circuit. She won the gross competitions at both Kentucky Dam Village’s and Calvert City’s events. 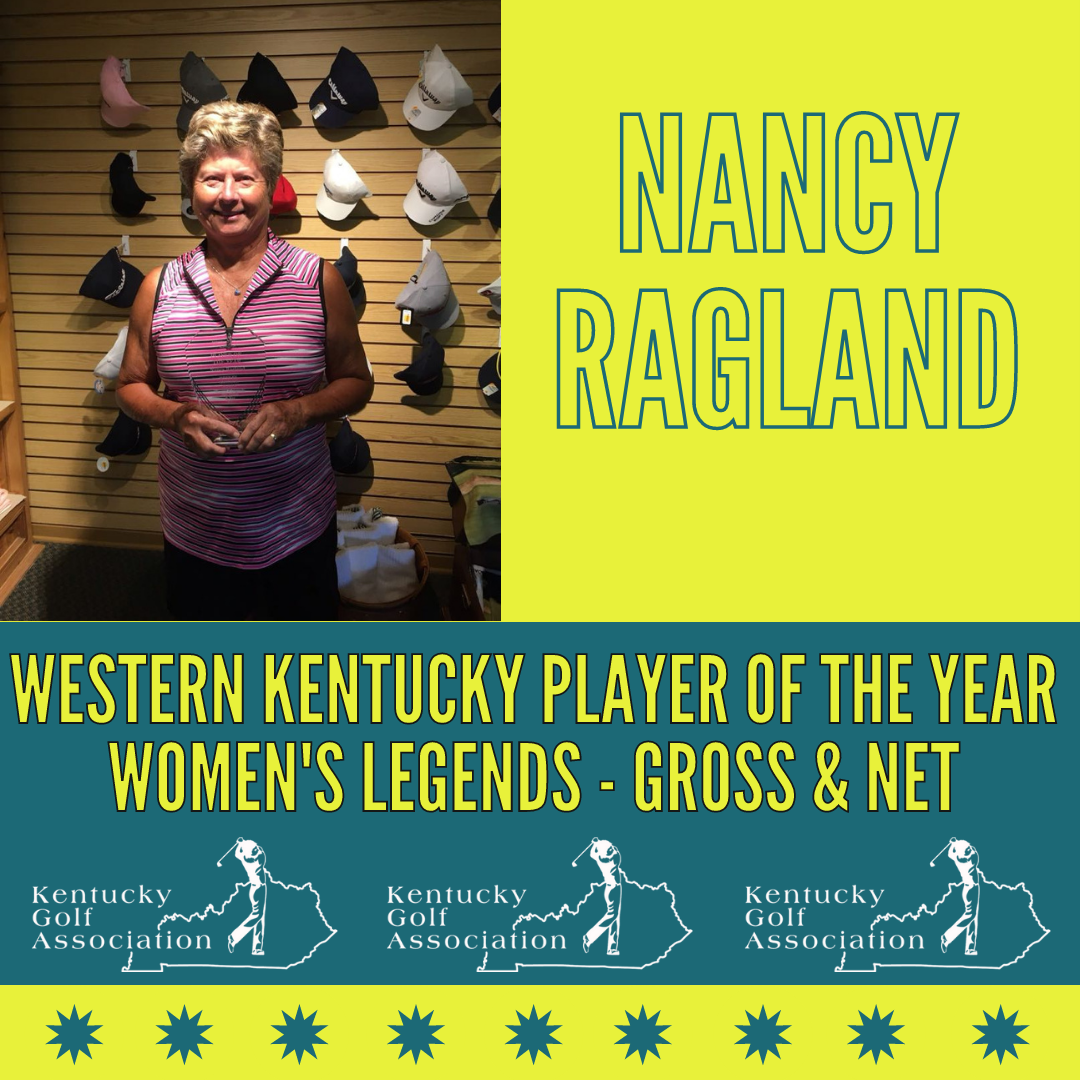 Rounding out the group of 2021 Western Kentucky Amateur Series Players of the Year is Nancy Ragland, who takes the Women’s Legends – Gross and Net titles. She also played in two of these tournaments and won in both appearances, getting the job done first at Miller Memorial before scoring another victory in Calvert City.

The Kentucky Golf Association congratulates each of these players on becoming the inaugural Western Kentucky Amateur Series Players of the Year and thanks all players who participated in at least one of these tournaments throughout the summer. The KGA appreciates the hospitality of Miller Memorial Golf Course, Kentucky Dam Village and Calvert City Country Club as well for their hosting of each of these events.

The Western Kentucky Amateur Series will return in 2022 with the campaign’s schedule to be released this winter alongside all other KGA tournaments for next year’s play. For now, the KGA’s 2021 tournament schedule nears it conclusion with just four events remaining on its schedule. Registration for three of those events, the Kentucky Amateur Diversity Championship, KGA Invitational and Two-Person Scramble are open for registration and can be completed by clicking on the above links. The Challenge Cup, a Ryder Cup-style competition between amateurs and professionals, is an invitation-only event scheduled to finish the KGA’s season on October 21.