LOUISVILLE, KY (July 25, 2022) – For the second consecutive year, Persimmon Ridge Golf Club is set up and prepared to identify the best male golfer in Kentucky. The 103rd edition of the Men’s State Open contains perhaps the strongest field in championship history. 96 amateurs and 60 professionals compose the 156-player field trying to win the most prestigious tournament in the state.

More than a half-dozen of whom have competed in at least one PGA TOUR event, another half-dozen are past champions of either this event or the Clark’s Pump-N-Shop Kentucky Amateur, and more than half the field currently plays college golf or did before graduating. Four featured groups containing some of the most accomplished players in the field have been created for rounds one and two. They are as follows:

Click here to view all first and second round tee times

When the players trek across the golf course, those who played in last year’s championship will notice a couple of holes are longer than they were in 2021. The par-four 8th and par-four 10th each have new tee boxes which will add about 30 yards of length to each hole. In last year’s championship, both were among the easiest holes based on the scores recorded. How the new length impacts each hole’s difficulty will be among the things to watch this week. 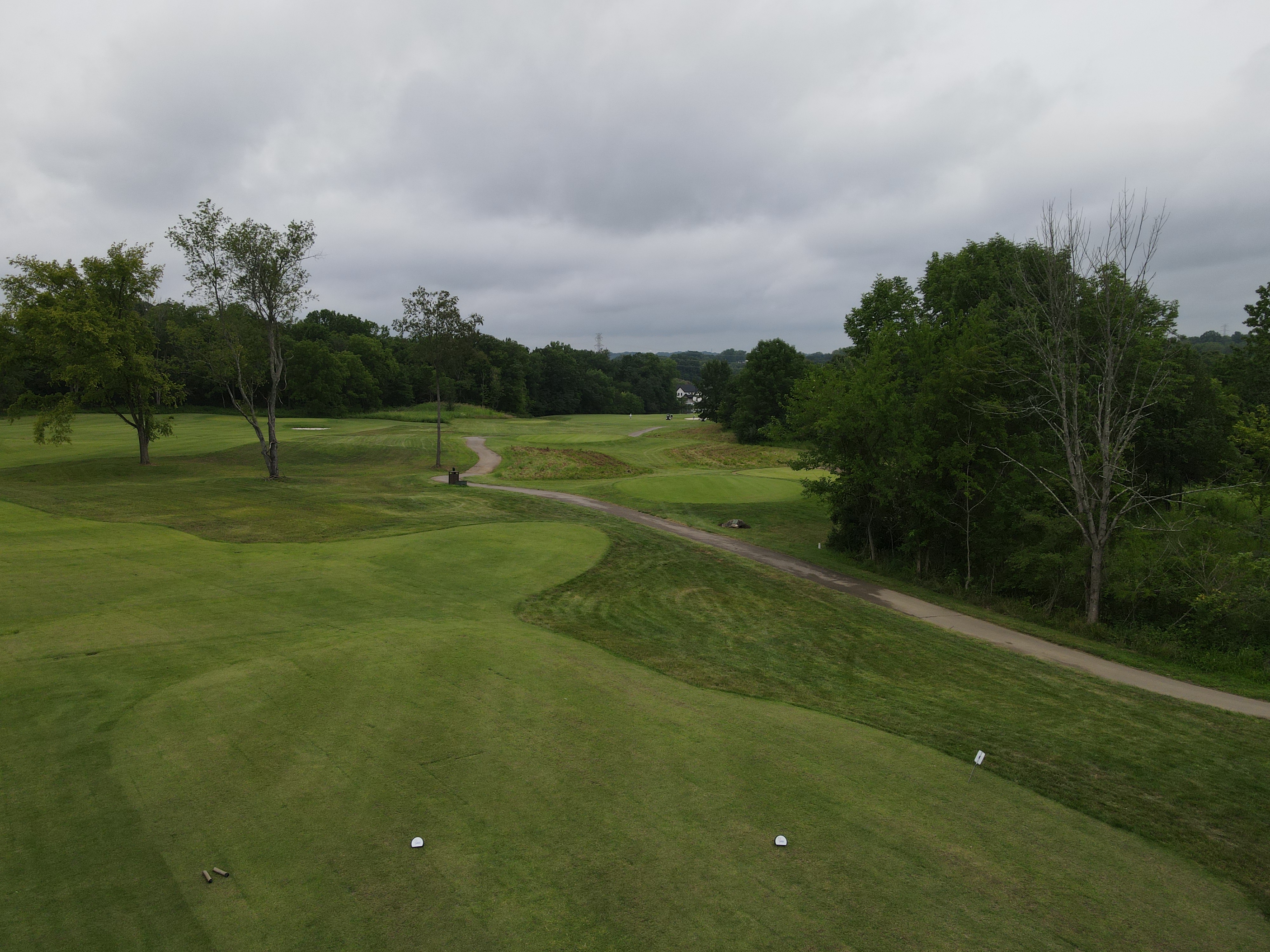 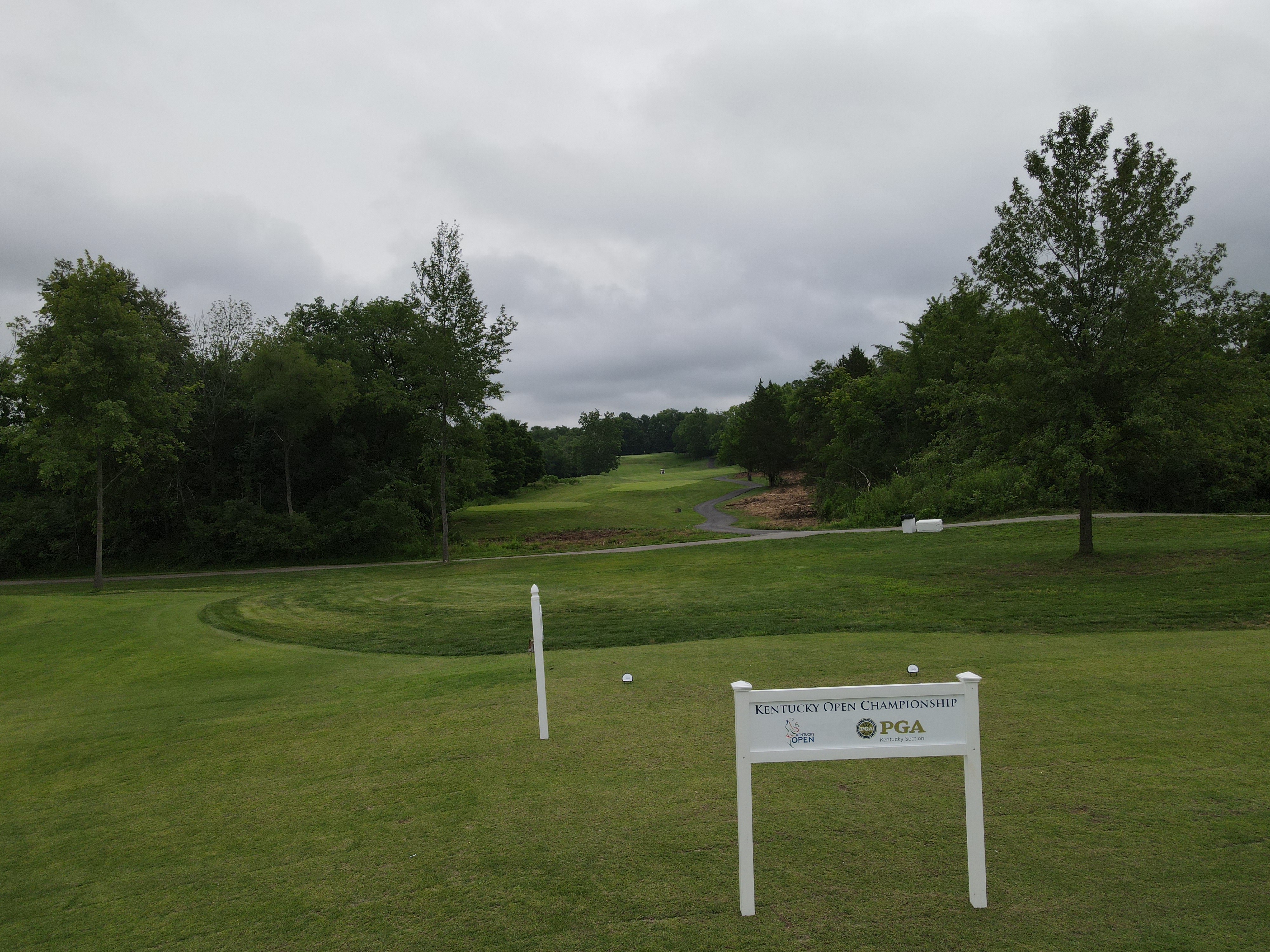 While the excitement at Persimmon Ridge is palpable, mother nature does not appear to be as enthused about the week ahead based on the weather forecast. A high percentage of rain and thunderstorms exist on Tuesday, Wednesday and Thursday. As a result, 9-hole stipulated rounds will be in effect for each day should conditions warrant play being cut short. As of now, there is not scheduled to be any play on Friday unless there is a limited number of players who need to finish a limited number of holes.

Golf House Kentucky will have full coverage of the championship on its Facebook, Instagram and Twitter pages. When the final group in the final round reaches the 18th hole, a live-stream of the finish will be available to view on Facebook. If a playoff is necessary to determine the champion, that will also be live-streamed. Spectators are welcome to attend the championship each day free of charge.

About the Kentucky PGA:
The Kentucky PGA Section (KPGA) is one of forty-one Sections across the country representing the PGA of America and its Members. It is also one of three organizations encompassed within Golf House Kentucky, which also includes the Kentucky Golf Association (KGA) and Kentucky Golf Foundation (KGF). The KPGA contains more than 275 Members and more than 30 Associates working in various roles across Kentucky; all of whom share the goal of bettering the game and its players. The KPGA and its Members assist with the organization of many chief growth-of-the-game initiatives including PGA HOPE and PGA Jr. League among others. The Section also operates more than thirty tournaments throughout the golf season, including the three State Open championships and qualifiers for the Barbasol Championship.

Newcomb and Preston Lead Darkness-Suspended First Round from Persimmon Ridge

Meet the Competitors of the 103rd Kentucky Open